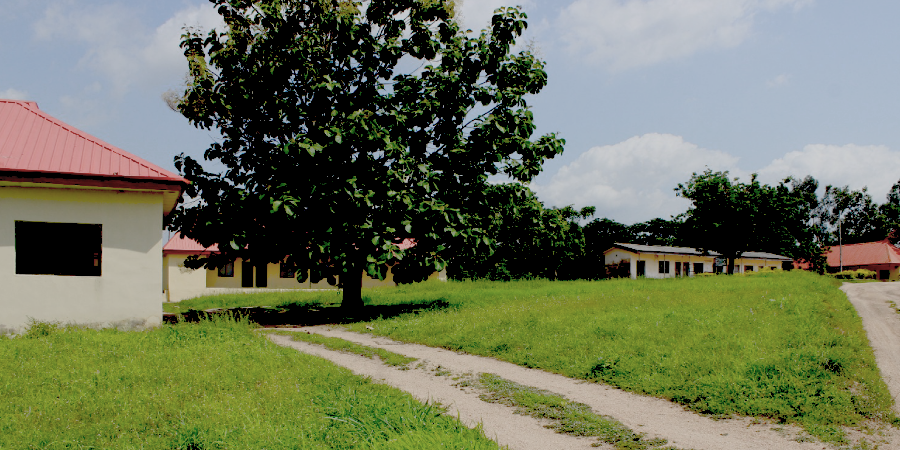 1989 out of the present Gboko Local Government Area

However, Buruku Local Government once existed in 1982, during the second republic (then, was called Ambighir Local Government) but was phased out along numerous Local Governments in the country in 1984, by a military Government, which came to power on December 31, 1983.

It has a landmark of about 1,246 square kilometres. On the globe, Buruku Local Government lies on the geographical coordinates of 10° 37′ 0″ N, 7° 14′ 0″ E; for the latitude and longitude lines respectively, taking equator as the reference point.

The Local Government is sub-divided into four developmental areas, namely:

The Agricultural profession of the Buruku people can never be over-emphasised. Buruku is basically an agrarian area; it is one of the leading producers of agricultural products in Benue, thus making Benue State, the Food Basket of the Nation. Buruku land is generally fertile. It is the surest Local Government, one can rightly turn for food and cash crops. Buruku has a diverse agricultural produce which include:

Infact, Buruku boasts of one of the longest stretches of river systems in the country with great potential for a viable fishing industry, dry season farming through irrigation and for an inland waterway through irrigation.

Buruku area is endowed with many minerals which include limestone, sharp sand, salt, gravel, natural gas, clay, coal, among others.

The temperature of Buruku town fluctuates between 25°C to 31°C.

A reasonable percentage of the Buruku people are literate, Buruku Local Government has produced a bunch of professors which are serving at various levels both at home and in diaspora.

And, It has also produce catalogue of medical professionals and administrators as well as civil servants that are contributing numerous to the growth of the nation Nigeria.

The religion life of Buruku people is seen in three distinct group or factions.

There is a dominating Christian group,

A Muslim group, and

The group of traditional worshippers who believes in the worshiping of “Akombo” and “Tsav”, which are merely inform of traditional believe or ancestral heritage.

For the Christian people of Buruku, their bases for Christian life can be trace back, during the pre-colonial era, through the Dutch Reformed Church Mission (DRCM) of South Africa, taking the gospel to Tiv people in 1911s and to the presence Buruku people in early 1920s.

Some of the noticeable Christian Churches attended by Christians in Buruku Local Government include:

The Buruku Kwagh-hir theatre provides memorable entertainment in its dramatization of Benue folklore and social commentary.