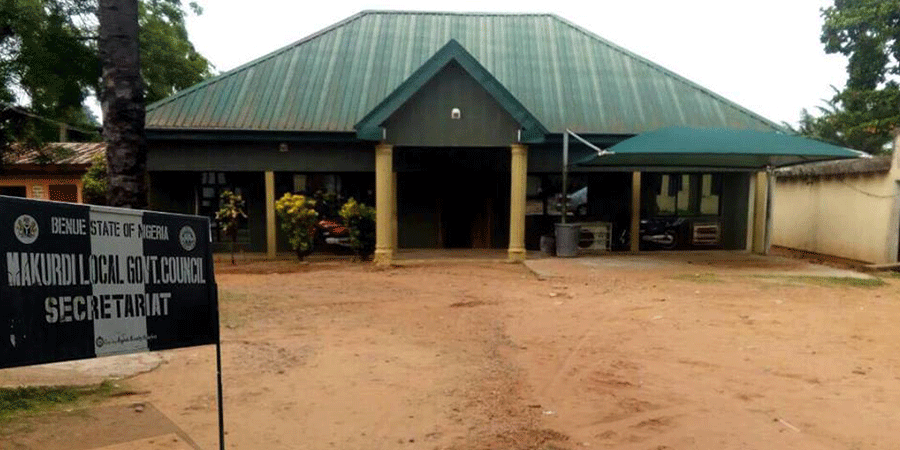 Makurdi, Benue State capital was established in the early twenties and gained prominence in 1927 when it became the headquarters of the then Benue Province. Being a river port, it attracted the establishment of trading depots by companies such as UAC and John Holt Limited. Its commercial status was further enhanced when the Railway Bridge was completed and opened in 1932. In 1976, the town became the capital of Benue State.

The Southern part of the town is made up of several wards including:

Important establishments and offices located in the Southern part of Makurdi include:

Owing to its location in the valley of River Benue, Makurdi experiences warm temperatures most of the year. The period from November to January, when the harmattan weather is experienced is, however, relatively cool.

Makurdi can be reached by:

The town is divided by the River Benue into the north and south banks, which are connected by two bridges: