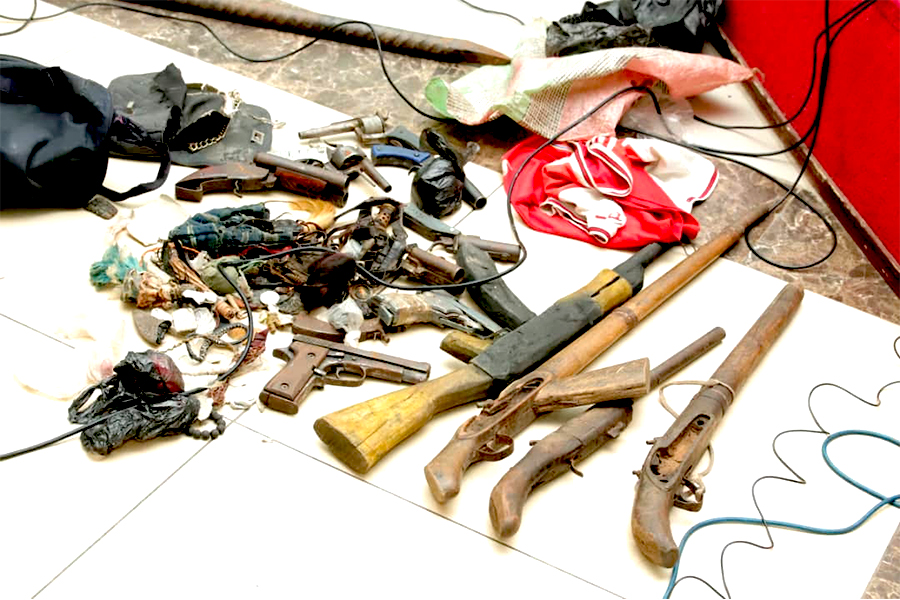 Media Reports On The Killing Of Terwase Akwaza aka Gana 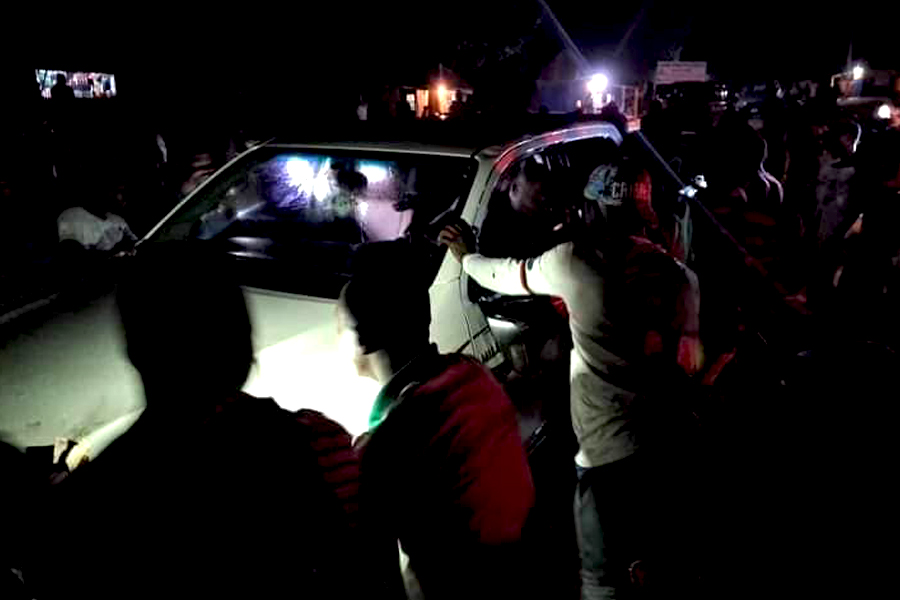 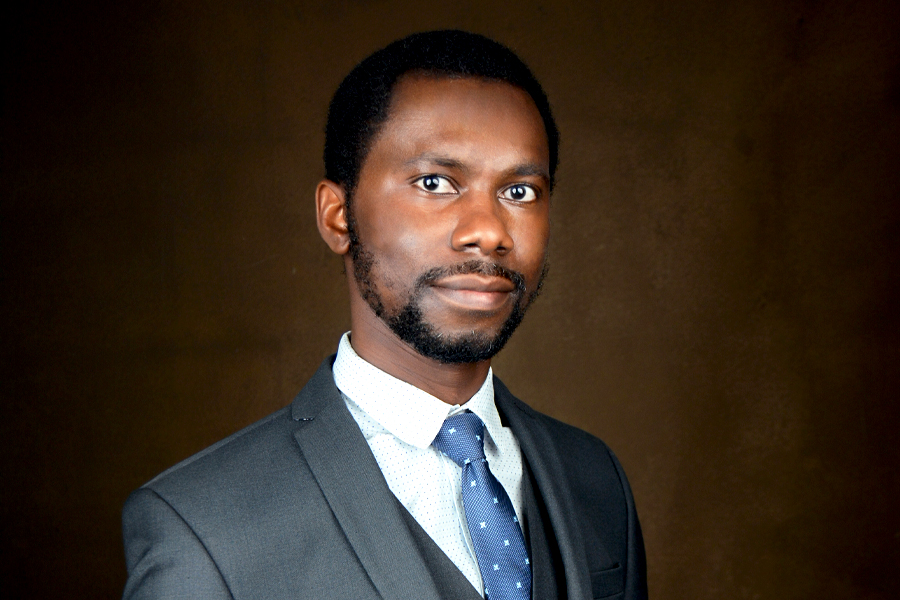 Igyuse Saater was born in Zaki Biam in Ukum local government of Benue State, it’s been a humble beginning but with an unwavering determination to carve out a niche and achieve success. This has involved hundreds of failed attempts. However, as the common saying goes, the universe conspires to help people achieve their dreams when they are passionate about them.  […]

Hugging, Kissing, Telling Your Parents “I Love You”

About Tomato Wastage In Benue State

The Battle Of The Cats