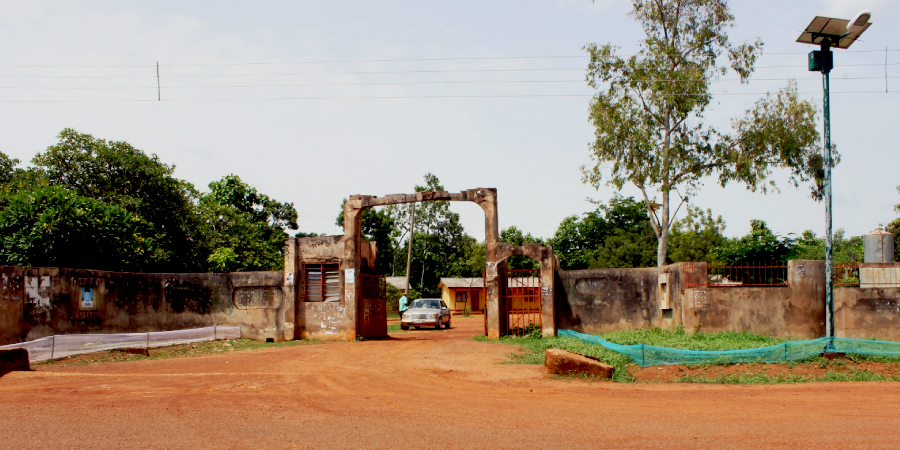 The Igede are the dominant ethnic group in the local government and the people speak the Igede dialect. The Igede people are accommodating and tolerant of visitors. The people make the non-indigenous tribes in the locality feel very welcomed and at home. Igede people at home have a rich culture that is a totality of the people’s way of life, heritage, language, history, geography and belief system. The traditional rulers have the mandate as custodians of the peoples’ culture to preserve and promote it, alongside the elders of the communities, individuals, and the local government authorities.

The land is very fertile and about 80% of the inhabitants are farmers. Its rich and diverse agricultural endowment include: yam, rice, beni seed, guinea corn, palm, soya beans, cassava, millet, maize, groundnut, and palm oil.

The economy is dependent on agriculture (food and cash crops) produced in commercial quantity.

The people of Oju are also involved in: Livestock keeping, Fishing, and Hunting

It covers a land area of 1,283 square kilometers and ranges from 200m to over 500m above sea level

These mineral deposits are currently untapped even though they’ve been proven to be present in commercial quantity.

Basically, there are two religions in Oju Local Government Area. The predominant Christianity on one hand and the traditional African religion on the other. The people of Oju are about eighty-five per cent (85%) Christians and about fifteen (15%) traditional worshippers.