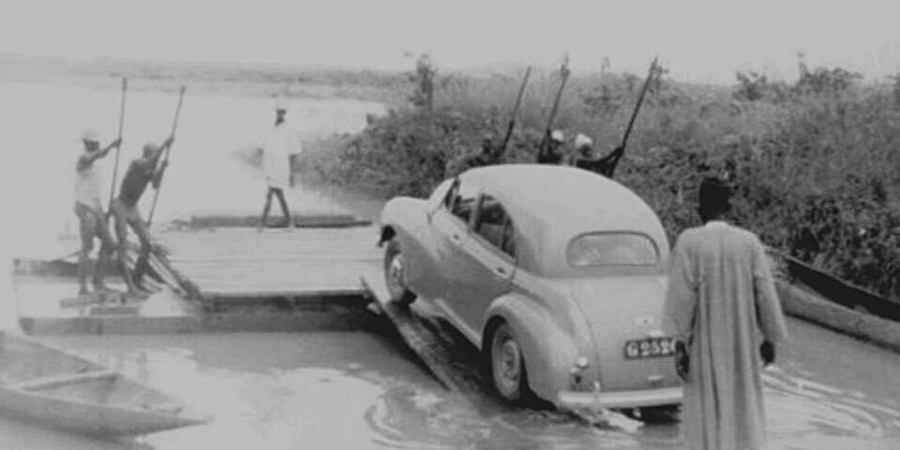 On the 5th of May, 1967, the structure of the federation of Nigeria was divided into twelve (12) administrative states by (then) General Yakubu Gowon military administration namely:

Benue was merged together as Benue-Plateau State.

In another restructure on the 3rd of February, 1976; Benue State was created out of the defunct Benue-Plateau as an administrative unit among the Seven States created by the Military Administration headed by Late General Murtala Murtala Mohammed which increases the number of Nigeria States from Twelve (12) to Nineteen (19).

In yet another restructure of the Federal Republic of Nigeria in 1991, part of Benue State, the Igala segment that was made up of Ankpa, Idah, Ayangba and Dekina Local Government Areas carved out merging with part of Kwara State creating Kogi State.

Benue state is located in the so-called Middle-Belt axis of Nigeria due to its roughly central placement on the Nigerian map.

There is also a short international boundary between the state and the Republic of Cameroon along Nigeria’s South-East border.

According to the National Population Commission of Nigeria: