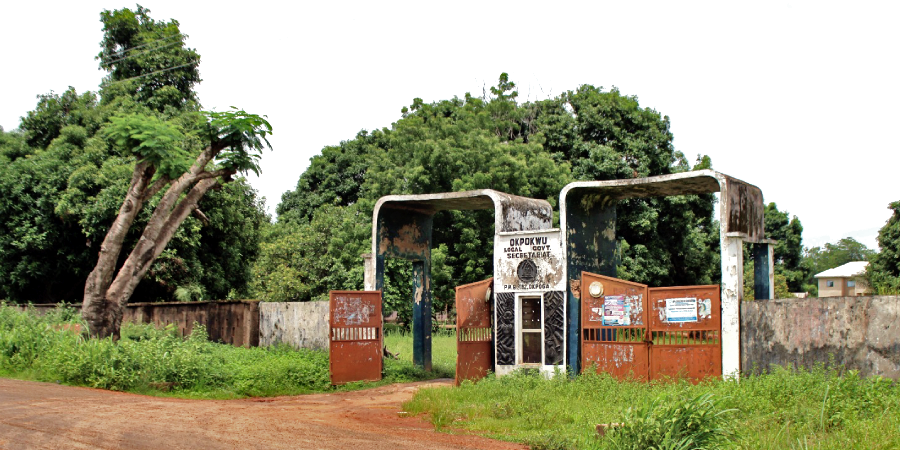 The people are predominantly farmers, sowing various food crops in virtually all the areas of the local government.

Citrus fruits are also found in all parts of Okpokwu local government and are farmed in large quantities.

These banks serve the business communities in the area.

The local is also blessed with some large markets, which serve the interest of the various market produce in the area. These markets include:

Okpokwu local government has an open-door policy for investment. Prompt land acquisition and the provision of sites and services are readily available. The local government will be on the ground to give adequate security protection to prospective investors.