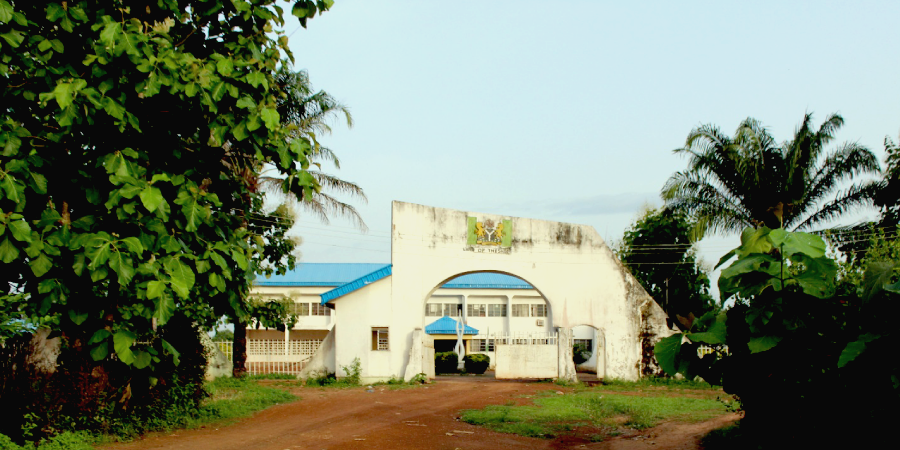 Ado Local Government Area was created in 1989, and derives its name from the Ado stream.

Fishing is a popular occupation in the area due to the presence of the streams in Ado Local Government.

Limestone, amongst other mineral resources, has been found in the local government area in commercial quantity.

The people of Ado local government speak a dialect of Idoma language except for the people of Utonkon who speak Ufia language.