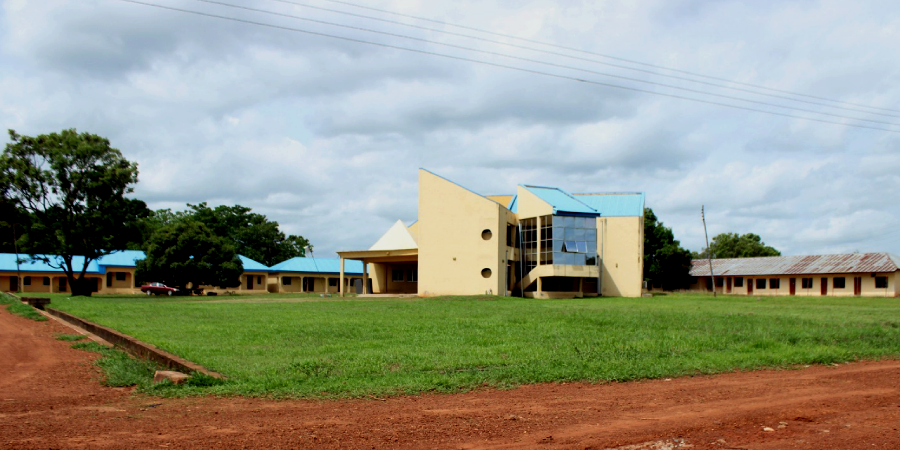 Ushongo local government was created in May 1989 by the Babangida administration.

The local government derives its name from Ushongo Hills located at Ushongo town in Mbayegh District.

Agriculture is the mainstay of the people’s economy. With predominantly local tools, agricultural products are produced in varying degrees across the local government area. In more cases, such products serve a dual purpose as both cash and food crops. Indeed, just as Benue State is regarded as the food basket of the nation, Ushongo may well pass as the food basket of Benue State.

Agricultural products produced in commercial quantities in the area include:

Citrus fruits and mangoes are the principal products of Ushongo people. Indeed, Ushongo local government is the singular largest producer of citrus fruits in the whole of Benue State.

Are also produced by the people in large commercial quantities capable of supporting and sustaining agro-allied industries.

Although Ushongo is a new local government with a rural background, there exists moderate modern infrastructural facilities in the area. The area, for instance is effectively linked with other local government areas in the state by both federal and state roads. There are also many intra local government roads that are useful for the evacuation of agricultural products from the interior to urban or commercial centres.