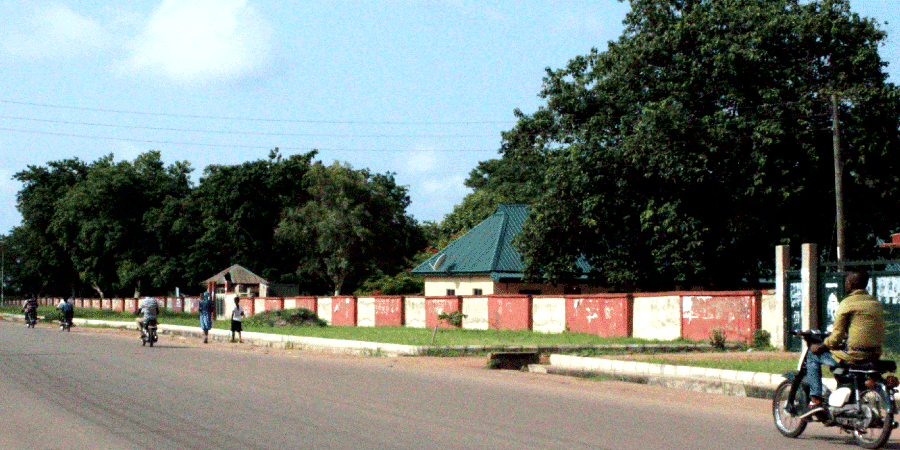 Katsina-Ala Local Government Area was created in 1976, it is a cosmopolitan settlement on the Northern Bank of the river from which the town takes its name. Katsina-Ala was a river port town used extensively in the colonial period by the Royal Niger Company as a produce buying and evacuation centre for agricultural produce.

Katsina-Ala local government has One Hundred and Eighty Five (185) polling units across its Twelve districts in 12 Council wards.

The main inhabitant of the town are the

The later have a large cattle market that attracts buyers from as far away as  Calabar and parts of Ebonyi State.

Like most parts of Nigeria, they are two main seasons which are:

The Local Government Area lies in the guinea savannah vegetation while the eastern portion consists of undulating hills with shrubs. Annual rainfall ranges between 158mm – 180mm.

The people of Katsina-Ala Local Government Area of Benue State are mainly farmers. Over 75% of the population engages in agriculture, making Agriculture the mainstay of the economy of the people who are blessed with:

Which makes almost all the crops grow well in the climatic zone.

The people of Katsina-Ala have a rich cultural heritage commonly expressed through their famous cultural dances such as:

It is located on trunk “A” highway that start from the port town of Calabar and Crosses the river at this point and connects to Jalingo and Yola.