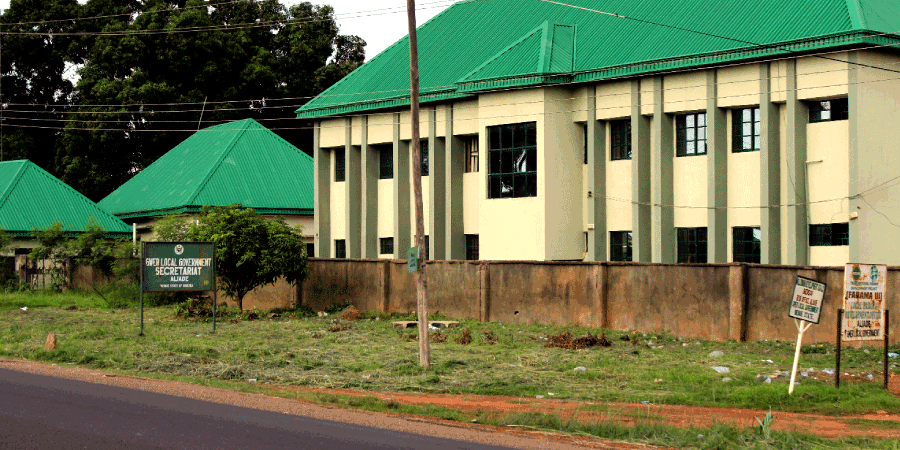 Gwer-East was created in 1976 by the then regime of General Murtala Mohammed, home to the Masev people.

The land is located Southwest of Tar-Tiv, and occupies an area of about 8o and 9o east of the greenish meridian.

It shares boundaries with seven other local government areas:

And finally, there are a varied denominations of religions: Christians and Muslims inclusive all co-existing side by side.

The area is gently undulating and covered with fairly thick orchard bush, small rivers and streams such as:

which are all tributaries of River Benue.

Farming which is the dominant occupation is practiced by the majority. The plains, unlike the hills, offer large opportunities for extensive farming which has become imperative because of the rapid growth in population.

Which are used as cash and consumable items.

There is also Livestock farming which also features prominently in Gwer-East economic organization. Importance is attached to the possession and rearing of livestock such as Goats, Sheep, Cattle, Chicken because it is a sure method of obtaining wealth.

Trading is another feature in Gwer. As a result, markets have been established in different parts of the local government.

Craft making and smiting are part of Industrial life. Blacksmiths are known for their handiwork of designing hoes, axes, arrowheads, and cutlasses, used for failing of trees, cultivation as well as tilling the ground. Arrowheads are used in hunting and during the war.

The Nigerian Eastern railway also passes through the area with stations at Taraku, Moi-Igbo, Kinga, and Agana.

There are a variety of mineral deposits in the area; some of these include:

Clay is also found in virtually all three districts.