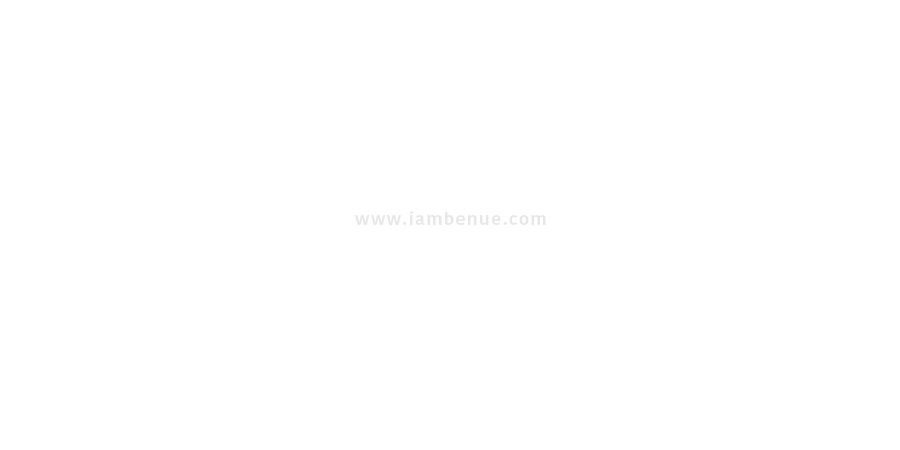 Benue State Ministry of Justice is essentially a professional and service oriented ministry established to render legal services to the government of Benue State and all its agencies.

The ministry is very imperative for the smooth running of the machinery of government in general and the administration of justice in particular.

The ministry is structured into the following directorates, each headed by a director:

There are also area chambers in:

Each Benue State local government area chamber is incorporated with a rent tribunal that performs the functions of the ministry at their levels under the directive of the Attorney-General and commissioner for Justice.

In addition, the ministry has a marriage registry which conduct marriages under the marriage act. The ministry through an appointed legal officer, serves as a public trustee and Administrator-General of estates of deceased persons.

The ministry is parent to the Citizens’ Mediation Centre which has a separate budget and an establishment law, 2008. Its housed in the Directorate of Citizens’ Rights.

Functions Of The Directorates

(Click or tap on links below to read more)

This directorate is responsible for the day to day administration of Benue State Ministry of Justice. This entails the management of human, material and financial resources of the ministry.

The Directorate has the responsibility of:

This directorate is charged with the responsibility of exercising the Attorney-General’s powers under Section 211 of the 1999 Constitution(as amended) by initiating and prosecuting criminal cases. It also renders legal advice to the police and other paramilitary outfits as well as government ministries and parastatals.

The directorate also oversees the functions of the Advisory council on Prerogative of Mercy under the Chairmanship of the Attorney-General.

This directorate handles all civil matters instituted either against or at the instance of the government and its ministries, agencies and parastatals.

It also oversees and supervises the rent tribunals and the marriage registry in Benue State.

The ministry in conjunction with Benue State Chapter of the family support programme initiated and commissioned a marriage registry in Makurdi on May,1995 located within the FSP Complex, High Level Makurdi.

The registry conduct marriages under the marriage Act from which it also generates revenue for government.

This directorate is responsible for the drafting and or vetting of all substantive or subsidiary legislation handled by the ministry as well as vetting contract agreement for government, ministries and agencies and offer legal advisory services to them.

In addition, the directorate vets constitution of voluntary association under the Voluntary Association (Registration) Law Cap172, 2004 before such association can be registered by the appropriate government agency.

This was established in 2003 primarily to facilitate easy access to justice by indigent or vulnerable groups like women, children and people living with HIV and AIDS (PLWHA).

The directorate consists of Five units:

Of all the units of the directorate, only the Citizens’ Mediation Center is in operation though the Human Rights Unit sometimes embarks on human rights watch by visiting prison formations in Benue State in conjunction with the Federal Ministry of Justice, Abuja.

The centre provides a platform for the resolution of a wide range of disputes such as family matters, landlord and tenants as well as recovery of small debts among others. It creates a forum for the quick, less formal and cost free access to justice for the vulnerable and indigent in the society.