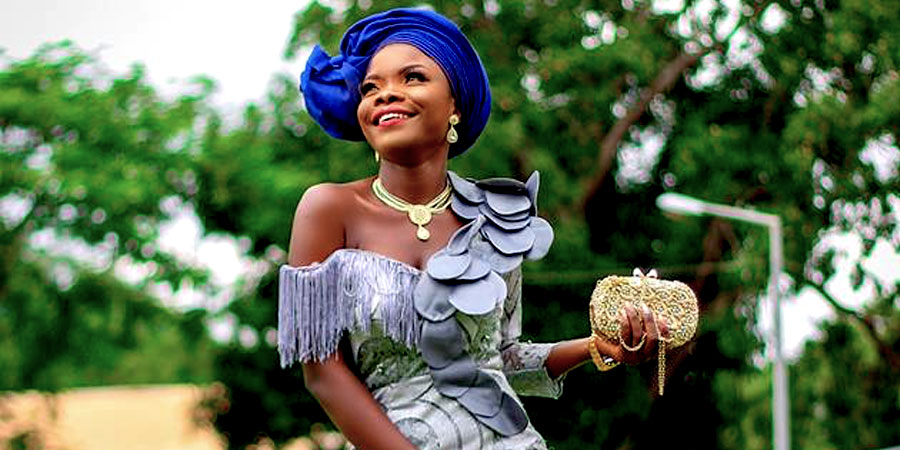 My Fear Of Marriage And It’s Wrong Reasons

Most people today are marrying for the wrong reasons ‘oh we look good together, oh we have so many likes on social media’ others because their friends are all married and they are still single. They go into marriage forgetting that marriage requires a lot of hard work and sacrifice and compromise.

Most women/men I talk to personally seem to want to leave their marriages, they seem really unhappy and trapped, they stop being themselves especially when they start having kids they lose their desire for one another. Most women tend to feel owned and controlled by their partners. You find that most couples drift apart because they have lost that passion that they once had for each other so they end up leaving as roommates or coping with one another for the sake of their children.

Also some men tend to become controlling and manipulating which makes it hard for the wife to enjoy her marriage, then there are those cases where the woman is seeing as subordinate in that when there is an argument you find the man physically beating her up because she is powerless and helpless (sometimes the woman makes it hard for the man to control his anger but that’s where discipline and maturity comes in).

When two people decide to marry, they each exchange their vows (covenant) they promise to love each other for better or worse but oftentimes they tend to forget these vows hence the divorce. I see cases where a woman suffers a lot due to the fact that she cannot give birth to a male child, she is mocked by her husband, her in-laws and even the society because having a male child is another reason why some men decide to marry (they need a male child to continue after him) this is a very wrong reason to marry but then it happens.

Scientifically, a man is responsible for the sex of the child but then most people out of ignorance still blame the woman for her inability to have a male child, this makes her sad and depressed making it hard for her to enjoy her marriage no matter how virtues she might be.