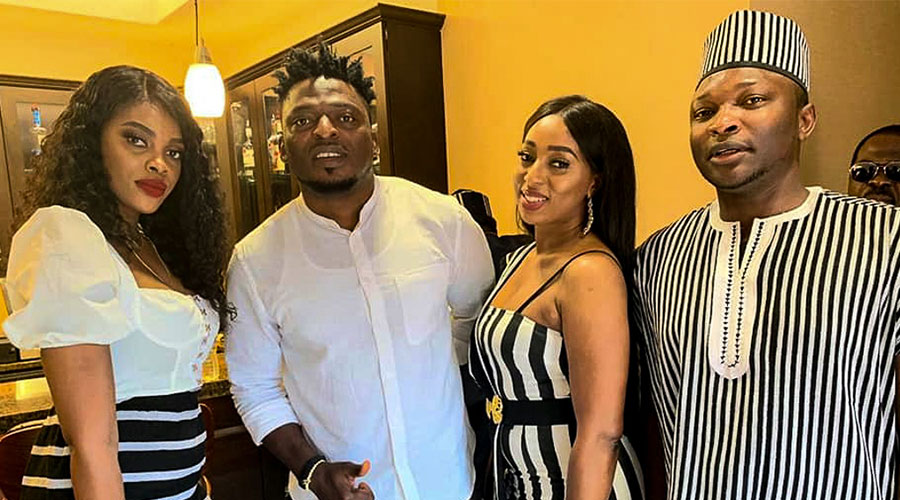 Nobody, I believe, is against these two organisations, what they stand for, and their activities.

What is being faulted is the humongous prodigality, monstrous improvidence and the titanic squandering of taxpayers money associated with the annual jamboree in America.

If Tivday, in Tivland, is accorded the same regard as its equivalent in the US, not only will our monies be saved, but our cultural tourism potential would also be enhanced.

Let us not misjudge these protestations to mean an attack on H. E Dr S.Ortom.

This absolutely wasteful enterprise was conceived and hatched by the G. Akume Governorship, was perpetrated and sustained by the Suswam era, and has now received the endorsement and boosting by the Ortom administration.

It has become a tradition, albeit a sad one.

MUTA is free to hold their conventions at any point and anyplace as they find suitable, but future governments back home must deemphasize and play down, the imperativeness of attendance except by private funding.

Emphasis must be placed on reactivating the Tiv day in Gboko even as we hope to attract diasporan dollars into our rural economy with annual visitations from our MUTA brothers.

But for a complex mentality that reveres the foreign and despises the local, why should Tiv export their cultural day to America and ensure its death back home?

The combined populations of Yorubas and Igbos in America and the UK is close to the entire population of our race, yet I do not see such waste replicated in the Southwest or the Southeast.

MUTA should not subordinate Tiv Day in Gboko.

It is the responsibility of government, through the Ministry of Culture, to ensure this.