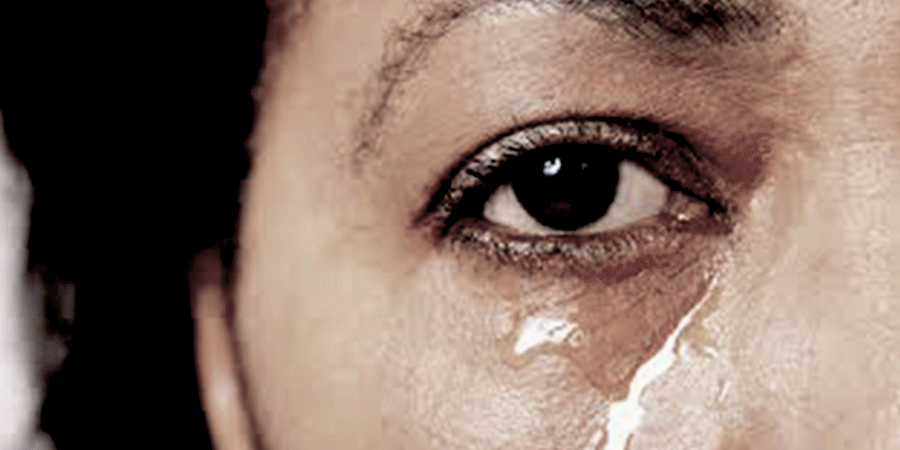 Benue: Most ladies have abused the submission by common sense that a woman is not to be hit by a man. Surprisingly this is the only time ladies evoke the theory of the weaker sex so as to ride over our intelligence as men. We must understand also that most men who hit women do so in pain, and out of hurt and betrayal, they get from their women’s attitude. This is a case synonymous with a parent spanking the child when such a child errs.

Men are also human beings with emotions and with a tendency to break down. Especially the sincere ones. Many a time we are conservative with the truth and would rather tell the world what we feel it should know.

I have seen many ladies talk to men rudely for this reason, I have seen ladies insult and embarrass men, some even go physical but what do we do?

Most women are today abusive, arrogant, naughty, insulting, wayward, unteachable, unfaithful all in the name of ‘the man has no right to hit a woman’. No one likes been beat, not even the man. And for that one has to avoid the things that may attract been beating. If a man steals and is caught he’s been beaten. If such a man had not stolen he won’t be beaten.

Now all am saying is; instead of women to be nice with their partners or the opposite sex generally, I mean to be respectful and mature in their dealings, they tend to operate with the belief that they are ladies and should be treated with respect and also worshipped just for that fact. They forget respect is reciprocal and as such downplay this side of the coin.

I have seen many ladies talk to men rudely, for this reason, I have seen ladies insult and embarrass men, some even go physical but what do we do? We keep mute and that’s how they continue to abuse and harass men all in the name of ‘a man is not supposes to hit a lady’.

I want to make something clear, the world was created by God and man was given dominion over it. The rules and theories don’t always apply in all situations. So Ladies should better understand that the man out of respect and common sense felt the woman should not be hit but the men too should know that this position was adopted out of common sense. So the ladies should also use their common sense and as a mark of reciprocating the respect accorded them not to be abusive, insulting, adulterous, rude, arrogant, and generally disrespectful. It is not one-way traffic.

When we understand these things then the world will be peaceful. I have seen people on this forum preach the gospel of not hitting a woman no matter what. Funnily these people fail to understand that some of the solutions they offer are far worse than the physical beating they preach against.

In most cases, the women themselves will be like “is there nothing else to do to the woman than beating her?” And me I will be like “why are you selecting the mode of punishment for what you did?”

I will write again!

Read also: Beating Doesn’t Make Your Wife To Respect You Or Make You The Man