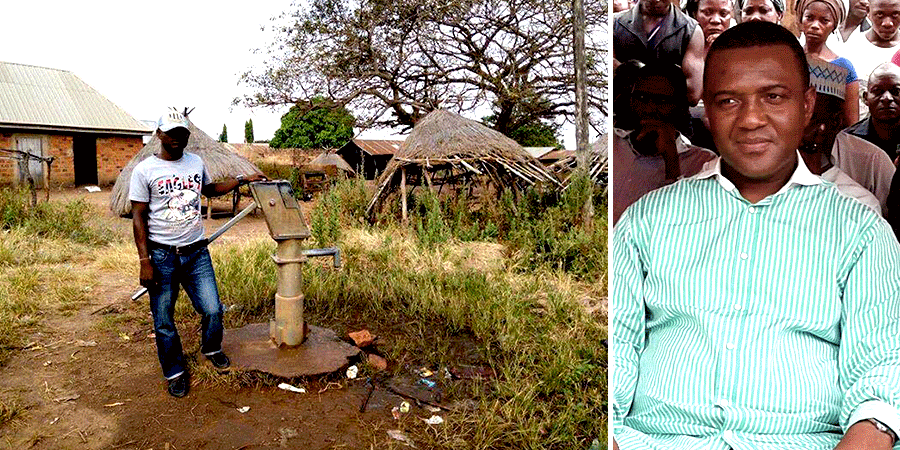 Call For Sustained Provision Of Basic Amenities To Rural Communities

Water is one of the basic necessities of life and its uses cannot be over emphasized. In the late 80’s and early 90’s, this commodity was a very scarce resource in my community Mbashian, Binev Council Ward of Tombo Mbalagh in Buruku Local Government Area of Benue State.

The inhabitants of this community depended solely on streams and ponds which usually dried up during dry season. The only known manually dug well which used to serve the community with water all year round was dug by a farmer from Mbajafa, Mr. Iyoogh Dabo. Others tried in various ways to dig wells but there was no water in them. Succour came the the way of the community when in 1996, a Fulani man from Daura, Katsina State who was then Chairman, Petroleum (Special) Trust Fund (PTF) dug a hand pump borehole in Ortese Mbashian. The pressure on the borehole had adverse effect on its life span as it got damaged.

Also in 2010, it took the intervention of a Philanthropist, Humanitarian, a Consummate Banker/Politician, a vibrant young man with versatile ideological orientation who always thrive for the best welfare of people of Buruku Federal Constituency and beyond in person of Hon. Dr. Terfa Joseph Ityav to provide a hand pump borehole in Ortese Mbashian, headquarters of Binev Council Ward thereby alleviating the plight of the villagers. He is also responsible for the maintenance and repairs of the borehole and the community members are enjoying portable drinking water from it till date.

To whom much is given, much is expected. Hon. Dr. Terfa Joseph Ityav have done much for our community and he deserve to be rewarded. Conclusively, I therefore call on the well to do Mbashian Sons and Daughters both at home and in diaspora to emulate this young man by imbibing the culture of complimenting government efforts in providing basic social amenities to our communities for the benefit of our people and to obtain God’s favour and blessings.