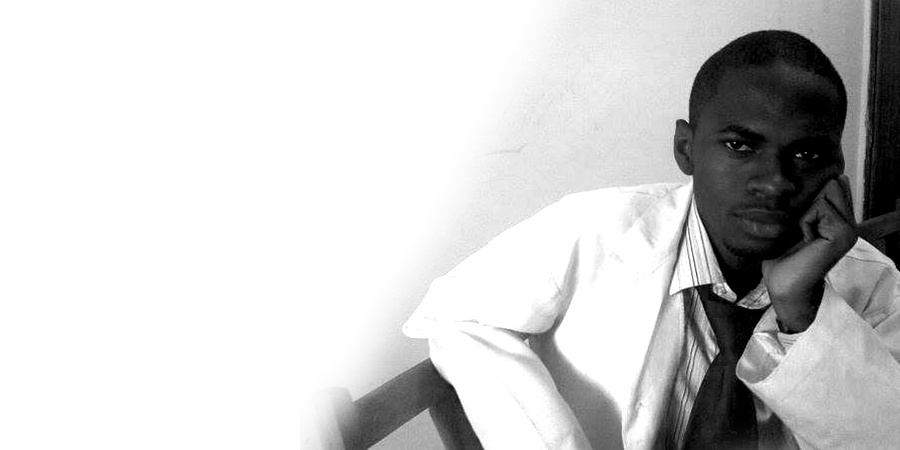 I earlier wrote that a woman should not be beaten by her spouse, I wanna still reiterate it. I’ve been working in the labour ward of the hospital in the last five weeks and I’ve witnessed and taken no less than 50 deliveries.

In all of these, I’ve carefully observed the unique joy that greets the delivery of male children. A woman who has been whining in severe pain from Labour and episiotomy leaps in joy she sees the tiny cylindrical organ between those twin balls that distinguishes males from females.

None of these women would ever imagine that any of these would turnout a woman-beater, raising his fist to hit a woman. If you never learnt anything about my endless write-ups on Facebook, learn this and inculcate it…

You don’t achieve anything by doing so. You don’t get a woman’s respect by beating her up, you only underline your cowardice and insensitivity to the joy that greeted your birth. You wanna be respected by your woman? You wanna know who your nagging woman really is? Show her love or better still, do something about what you do that evokes those reactions that you find unpleasant and deem fit for the rod.

The Bible says “spare the rod and spoil the child”, but your woman is not the same as your child. She is your mate, the children aren’t. Her character is as formed as yours and think of how it is difficult to change yourself, talk more of someone else. So take it easy and soak your intention in plenty love for her to understand. You achieve submission out of fear when you beat your spouse and while those whose parents indulged in this habit might see it as part of the marriage package, majority will not respond well to it.

Also, we’ve been talking about the man and the woman but think also about the children. Do you know what goes on in the head of a child whose mother is being beaten by his father for whatever reason? Research has shown that such children are more likely to end up in an abusive relationship. How about your in-laws? Do you ever want to hear as a parent that your daughter is being beaten by her husband or that your son beats his wife?

I have a daughter and don’t ever wish that for her, hence I will never hit my wife. To the best of my knowledge, my father never hit my mom. This is the type of familial trait I wanna transfer to my offspring and generation.