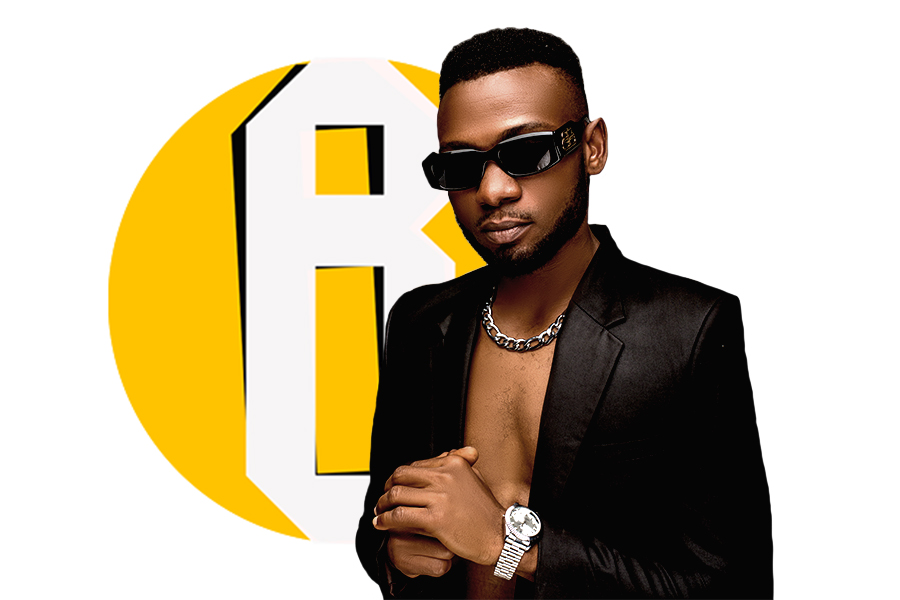 What you need to know about Jkobi

Jacob Asor Imande aka Jkobi is a music recording artist from Benue based in Lagos. This Vandeikya rapper is versatile as his music is a combination of Hip-hop, mainstream rap and Trap. He is lyrically one of the greatest rappers from North Central Nigeria. Jkobi is also an OAP who has worked as a presenter with Radio Benue 95fm and Harvest 103.5fm Makurdi between 2011 and 2015 respectively.

He attended Mount Saint Michaels Aliade, the headquarter of Gwer Local Government and a Bsc holder in Mass Communication at the Benue State University, BSU Makurdi.

He started recording music in 2003 after secondary School and has since then been a household name in the Benue and Nigerian music industry.

He has performed on big stages like the True Nigerian awards 2019 at the Oriental Hotel in Lagos hosted by Zaaki Azzay, Jimmy Jatt jump off 2016 in Lagos, Aje Gunle to the world 2017 at Transcorp Hilton Abuja, Calabar Carnival 2018, Made In Benue all-white party with Od Woods and Ice prince Zamani 2020.

Jkobi released a mixtape in 2020 called Torgodobi which means King of the streets in Tiv his native dialect.

He is known for street vibes and motivational songs and he got his credibility on the streets of Makurdi and beyond as a native, new school Tiv trapper. His major breakthrough was in 2019 when he did a song called Zaaki in honour of The Nigerian hip-hop veteran Zaaki Azzay and that gave him a management deal with Lights On Ent and Music Company in Lagos Nigeria owned by the Legend Zaaki Azzay.

One thought on “What you need to know about Jkobi”