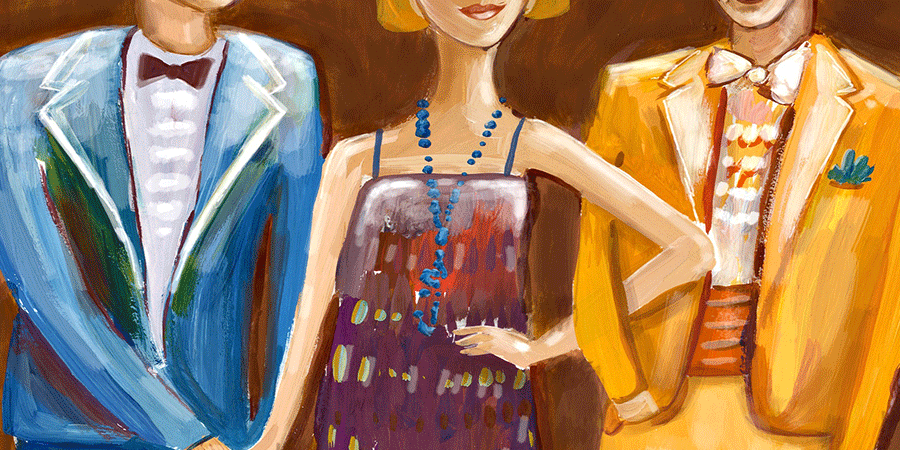 10 Reasons To Not Date A Married Man

There are no positive reasons for dating a married man. Even the good reasons don’t stand the test of time and turn out to be bad ideas in good ideas’ clothing. If you find yourself on the brink of temptation, look at these 10 truths before you leap:

A man who is in a very unhappy or unsatisfying marriage can feel swept away by how wonderful you make him feel. He may even blurt out, “I’ve never felt this way before and I can see spending the rest of my life with you.” This may sound like a commitment to a future with you. It’s not. Don’t confuse his loving the way you make him feel with his loving you and making a commitment to you.

Cheating on his wife tells you how he deals with any situation he doesn’t like. You are evidence of his inability to avoid dealing with unpleasant situations head on. This means that he’s likely to resort to some devious behaviour with you if the two of you encounter relationship problems.

Having to keep your relationship a secret can attack your self-esteem and cause you to miss out on one of the wonderful aspects of a relationship. Walking together freely and radiantly through the world can fill you with the glow of being with someone who is proud to be with you.

He has a legitimate married relationship that helps his public persona and he has an illegitimate one with you to make up for what he’s missing in his marriage. As appreciative as he sounds, many women who are involved with married men come to resent his having the best of both worlds, when she has the least.

The existence of your relationship with a married man tells you how little he respects his wife by lying to her instead of being a man and telling her that he wants out.

Like it or not, you are a willing participant in a man violating his vows and betraying the trust of his wife — not to mention grossly disappointing his children and making it difficult for them to see him as a role model.

Despite his reassuring you how much you mean to him, his not ending his relationship with his wife in an above-board and respectful way — and not beginning a legitimate relationship with you – are actions that speak louder than words.

Many men (and women) have difficulty accepting full responsibility for their deceitful actions. Human nature finds it easier to blame than to accept shame. If he is caught by his wife or conscience, don’t be surprised if he tries to blame you and get you to take the fall.

Ever notice how quickly the years go as you get older?

Because it’s convenient and comfortable, a relationship with a married man can go on for a long time – and before you know it, eat up the precious time you might have had in a healthy relationship with a chance of flourishing. When people who have been involved with married men finally move on, they often regret having wasted the time in a dead-end affair.

However, before you date a married man you should know this!