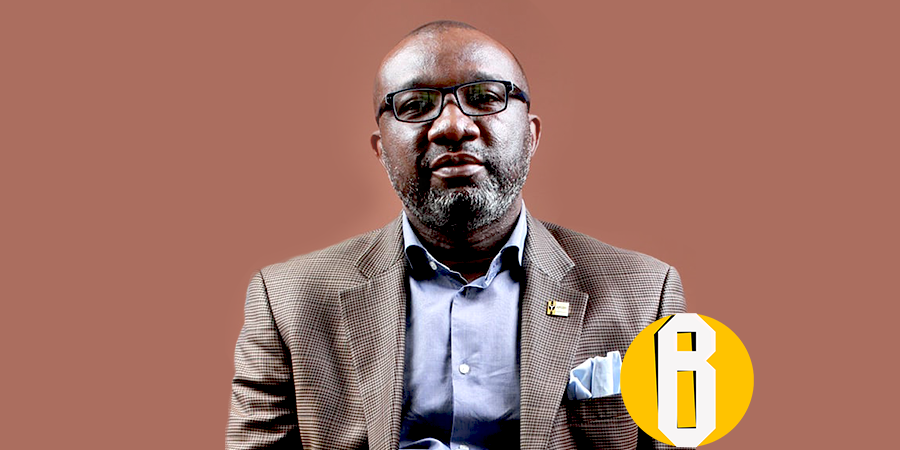 Why The Tiv Must Never Be Defeated; Priority, You Need To Know This!

On Saturday April 20, 1817 the great Uthman dan Fodio breathed his last. That day marked the end of the life of perhaps the most influential personality in the history of West Africa, especially what is today Nigeria. But, the day only marked the end of his life; it didn’t in anyway diminish his legacy. At his death, the empire Uthman dan Fodio created covered a vast territory from Sokoto to Ilorin and from Yola to Kano. The empire, the Sokoto Caliphate, still exists today.

The Caliphate was a creation of a violent conquest, the Jihad of 1804. It swept away the political, social and religious systems of the indigenous peoples of these territories and established “pure” Islam as the only way of life for everyone therein. The conquered territories were carved up into Emirates headed by emirs who were all of the Fulani extraction like Fodio, and which have remained to this day. The quest of the jihadists to capture territory down south of the caliphate, beyond the present day Lafia did not succeed. Many factors were responsible for this failure; paramount among them are the poisoned arrows of the Tiv, which were the death knell of the jihadists and to a lesser extent, the presence of the tse-tse fly in the Benue Valley that the horses of the jihadists couldn’t stand. With the remarkable resistance of the Tiv, the jihadists’ push was halted. Several minority groups of the Middle Belt and beyond, which would have been subsumed by the jihad, were spared. Their independence, cultural and traditional identities remain intact, not so with the Hausas who are subservient to the Fulani and their identities intertwined.

Fast-forward to 1959. The Tiv led United Middle Belt Congress (UMBC) won all the seats in the Benue Province in that year’s Federal election, which had pitted the Tiv against the Northern Peoples Congress (NPC), led by the great, great grandson of Uthman Dan Fodio, Sir Ahmadu Bello, in the battle for the control of the Middle Belt. The victory of the UMBC at the polls was considered by many northern elites as a betrayal of the north by the Tiv as the UMBC had aligned with Obafemi Awolowo’s Action Group (AG). This feeling of angst towards the Tiv would mean that the main objective of the UMBC, led then by the charismatic and colourful Tiv politician J.S. Tarka, the creation of the Middle Belt State, would never see the light of day. Instead it precipitated several events, which culminated to the now infamous Tiv Riots of 1960 (“nande nande”) and 1964 (the “atem itiough”).

The riots were a conflagration sparked by supporters of NPC and UMBC in Tivland. UBMC resisted what they saw as the high-handedness of the ruling NPC appointed administrators. The riots were a harbinger of what is now a norm in Nigeria, the use of the army to quell internal crises. In 1964 the police were helpless in the face of the violence and the Army and Air Force were called in stop the riots. Indeed, Mbatiav area in Tivland was bombarded by the Air Force in order to kill Tondo Agende, a notorious rioter. At the end of the day several Tiv lives (over 3,000) were lost and properties worth millions of pounds destroyed. And importantly the hope of the creation of the Middle Belt State completely vaporised.

Such was the feeling of frustration among the Tiv with the Fulani-led NPC administration that the Tiv warmly received the January 1966 coup d’état as it liberated them from the NPC hegemony. The General Yakubu Gowon led government that overthrew the Aguyi-Ironsi administration, further extended a Federal hand of fellowship to the Tiv as its son, Col. Joseph Akaahan was appointed Chief of Army Staff and J.S. Tarka appointed as Federal Commissioner for Communications.

This show of inclusiveness by the government at the centre towards the Tiv led the Tiv to supply the highest number of men to fight on the Nigerian side in the bitter civil war (1967-1970). It also led J.S. Tarka, the chief architect for the independence of Nigerian minorities, to join forces with the northern Fulani hegemony in forming the National Party of Nigeria (NPN). In fact, the party was launched in Benue State. His alliance with the Fulani drew in the minorities of the North and South, which led to the election of a Fulani, Alhaji Shehu Shagari from Sokoto, as the First Executive President of the Federal Republic of Nigeria. As later events would show, that is perhaps the only time the Fulani had shown some measure of respect for the Tiv, and all the minorities of the Middle Belt and the rest of Nigeria.

After several years of a chequered relationship, filled with minor squabbles with Tiv farmers, the Fulani in 2001 drew the first blood. According to Prof Iyorwuese Hagher, this occurred on 23rd June 2001, when Mr. Iortim Umande, an unarmed Tiv farmer, found Fulani cattle eating up his crops. And when he tried to drive the cattle out of his farm, the Fulani took out his sword and killed him. This trend has continued to date fuelled by; an ecological crisis of desertification, the acquiescence of the Obasanjo and Yar’adua administrations, the foolery and cluelessness of the Jonathan government and the solid solidarity of the Buhari regime.

The latter has reignited the imperialistic quest of the Fulani for the occupation of the Benue Valley, which was halted in the early 19th century by the Tiv. Therefore what is playing out as “Fulani herdsmen attacks” is a mere rehash of earlier events that the passage of time has left unchanged.

As the attacks increase in ferocity, it is time the rest of Nigeria, especially the other minorities who cherish their independence, take a stand with the Tiv against the murderous herdsmen and their imperialist ambitions. As Hagher observes, “the Tiv character and culture is based on values of freedom and rights of the individual, as well as deep attachment to farm production as the source of resources to exercise this freedom, and independence. The Tiv, are republican, and peaceful people, but when attacked are quick to band together to respond decisively. The Tiv avoid conflicts and can go to remarkable lengths to ward off conflicts. The Tiv believe in justice and believe that all men and women are equal. Anthropologists in fact consider the Tiv as the last egalitarian society on earth. They are the single largest ethnic group of non-Muslims in northern Nigeria.” The latter attribute confers on them a special place in Nigeria; they are the link or if you like, a buffer between the “mostly Muslim north and the mostly Christian south.” As history has shown us with the events of 1804 and 1959, the Tiv are also the bastion of independence and a totem of identity for the minority groups in Nigeria. If the present onslaught on them by the Fulani hegemony succeeds it will mark the end of Nigeria, as we know it.