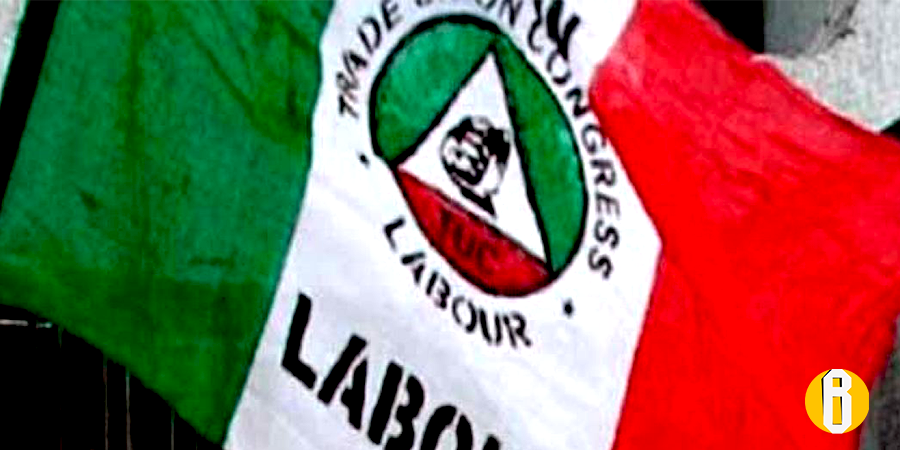 The Nigeria Labour Congress, NLC Benue State Council And The Mandate Of Betrayal And Bootlicking

The Nigeria Labour Congress (NLC) which is supposed to be the body saddled with the responsibility of fighting for the welfare of workers has made itself an addendum of the government in Benue state and continues to take sides with the government against the workers it collects dues from and whose interest they were constituted to defend.

It would be remembered that when the National NLC Chairman was in Makurdi last year on one of his visits to initiate actions against the government of Benue state concerning the nonpayment of workers emoluments, it was the state Chairman of NLC who was seen trying to defend and shield the government by acting as the governments advocate. Labour which is supposed to be activism based has become a money making venture where people conglomerate to sell their souls for crumbs from the hands of government.

When the state government recently came up with the crafty scheme of jumping June 2017 salaries to continue payment at January 2018, the state executive council of the NLC issued a communique which at first glance, I knew was just a sham because the antecedents of the NLC in Benue State over the years has been that of betrayal of workers and government bootlicking. Below is the lame communique:

“The State Executive Council (SEC) of the Nigeria Labour Congress (NLC), Benue State council held an emergency council on Wednesday, 7th February, 2018 at the NLC Secretariat, Makurdi and deliberated on the payment of salaries of January, 2018 to Benue State Workers and observed as follows:

Arising from the above observations, SEC in session therefore resolved as follows:

SEC requests Government to treat the above resolutions with the urgency it deserves.

After over two months of issuing the said communique, it has become even clearer that it was simply a charade. It was only issued probably in order to get the state government to call for negotiations where a few coins would be used to silence their already faint voices. This Labour leaders have shown themselves to be cheap, despicable, contemptible, low, base, immoral, unscrupulous, unprincipled, unsavoury, distasteful, sordid, tawdry, low-minded, dishonourable, discreditable and ignoble.

In any case, I don’t just blame the Labour leaders but I also blame the workers. It is indeed true that “One man is an oppressor because many are slaves; let us therefore despise the slaves and not the oppressor”. We have continued to have feeble and poor leadership at different strata of society today because of our unwillingness to call leadership to the table of accountability.

The issues in the above communique have remained unattended to and no one seems to be saying anything. Everything has continued to go on as usual. But until leaders are made to experience the bitter consequences of betraying the mandate of those whom they are supposed to be representing, impunity will continue to be the order of the day.

Today workers who retired between June 2017 and December 2017 have been left much stranded without salary or pension. Teachers in primary schools are being owed for 11 months. I don’t even know what is the story concerning pensioners. It is sad that the Labour congress has taken sides with the state government in unleashing this degree of terror on the Benue workers.

Below are the names and phone numbers of some of the NLC State Executive Council members. You can call or text them to at least express your disappointment:

Posterity must not forget these names. For the blood of many civil servants, teachers and pensioners is on their hands as they have continued to collude with the government in the oppression of the Benue workers.

One thought on “The Nigeria Labour Congress, NLC Benue State Council And The Mandate Of Betrayal And Bootlicking”