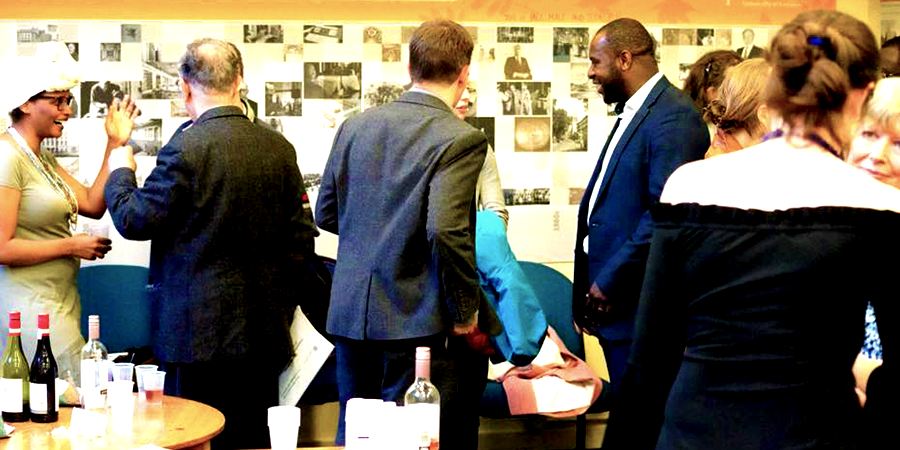 The majority of us are guilty of the current leadership problems that we are facing in Nigeria today.

We wanted a better Nigeria. Available evidence at that time suggested that Goodluck Ebere Jonathan’s administration was killing the future of Nigeria in the manner in which they were looting from the national treasury with impunity.

We were so upset that we started clamouring for “anyone but Jonathan”. We believed Nigeria could never get worse.

As a result, we went to bring Mohammadu Buhari despite all the allegations levelled against him – including overthrowing the democratically elected government of President Shehu Shagari in 1983 because of corruption. Some of us were too young to know what transpired. All we could gather from our reading of history was that President Buhari was the solution to fighting corruption.

When others challenged his qualifications, we defended him and joked that even if he presented a NEPA bill as his SSCE certificate, we would accept it.

We failed to scrutinize Buhari’s inability to update himself on issues pertaining to leadership, economic growth and development in 21st Century. We relied solely on his military experience and his doggedness at the courts having lost 3 consecutive elections. We saw a man who was “sincerely” looking forward to addressing Nigeria’s problems. Sadly, we took him at face value.

Today, President Buhari has made the Jonathan’s administration look like a learner when we talk about bad leadership. Unlike Goodluck Jonathan who was killing Nigeria’s future, President Buhari is killing our present Nigeria. They have been unable to protect our lives and properties which ought to be their number one priority. Specifically, our brothers and sisters in Benue, Taraba, Adamawa, Zamfara, Ekiti, Nassarawa, and Plateau states where the alleged herdsmen terrorists continue with their brutal killings.

The previous administration despite its own leadership pitfalls attempted to create a “positive” image for the country through their project – “Rebranding Nigeria”. However, the Buhari-led government has been hell bent at presenting Nigeria and her citizens to the world in bad light except for the president himself, who happens to be the only “saint”.

Therefore, for those who naively say, “people should vote for individuals regardless of party affiliations” – beware – you will be doing yourselves further injustice. Party ideology – not the needs and wants of our country seem to be supreme – according to the current failed leadership of the Buhari-led administration.

Are any of the members/leaders of the present administration doing anything to address the security challenges other than verbal condemnation? Why can’t they find workable solutions or leave the party and still oppose this failed leadership.

The above statement relates to Schneider’s (1987) psychology theory based on attraction-selection-attrition model.

The theory holds that:

Juxtapose this against the current crop of leaders by carefully noting that:

If this theory is something to go by, then my fellow Nigerians – you know which party deserves your votes.

People who cannot defend you today, will not be able to protect you tomorrow given the same conditions. It is not rocket science. It is common sense.

Let us not make the mistake we made in 2015 again.

Scrutinise the history of each candidate – leopards NEVER change their spots! Do not jump from the frying pan into the fire and vote blindly for the people who have failed you. Scrutinize each candidate and ask them “what will you do differently”, and above all, what evidence can they produce of their commitment to bring justice, equality, peace, stability to a Nigeria that will be free of corruption?