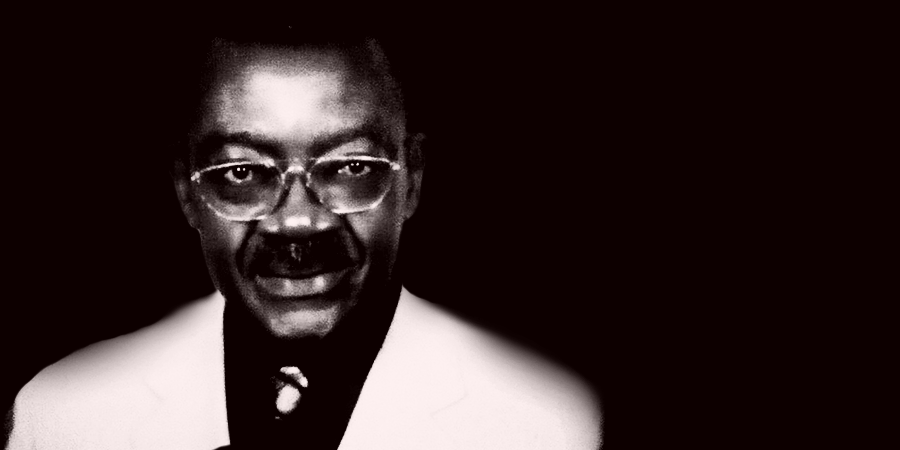 A tragedy befell the then Chief Justice of Nigeria, Justice Aloysius Katsina-Alu, on 8th May 2011. On this fateful day, he sat with wife, Late Lady Mimidoo Katsina-Alu at his country home, Lessel, Ushongo Local Government, Benue State, when suddenly, a mango tree fell and killed her. As a matter of fact, it was reported that Chief Alu himself had escaped death by the whiskers in this domestic accident.

Her burial was fixed a few days after, on 14th May, at Tse Alu, same place where she had died. As the then Chief Justice of Nigeria, heading the judiciary arm of government, the burial of Alu’s wife attracted many important personalities all over the country and beyond, including then just re-elected president of Nigeria, Mr Goodluck Jonathan and of course, Dr Gabriel Torwua Suswam, CON, Benue State Governor, who had also secured a controversial second term in a stiffly contested gubernatorial election held the previous month on 26th April 2011.

For politicians in Benue State, including Dr George Akume who decamped from Peoples Democratic Party, PDP the previous year and joined the newly formed Action Congress of Nigeria, ACN, and his huge party members who were whinning at the results of that years election results which they dubbed , fraudulent, this was the first time after the election , that they would be coming face to face with their PDP counterparts in public. This would be another public display of their popularity in the state.

As it was expected, since the president and many guests were comming to mourn with Alu, and most of these would be plying the Abuja- Lafia- Makurdi Road, the security in the area was supposed to have been stepped up, especially along this road. But in spite of this seemingly raised security, there was a shameful incidence along the road;an attack , that also killed an important man, Late Mr Charles Iorule Ayede, a political associate and friend of the Benue State ACN governorship candidate, Prof Steven Torkuma Ugbah.

Ayede was a respected journalist and media strategist. With many others, they had branded one of the most popular candidates in Benue State political history ever , Prof Ugbah-although, like the USA based professor himself, people like Ayede were new entrants in Benue politics, but they made their instant mark. They were generally accepted by the people. As a matter of fact, when the results were announced , a PDP chieftain and veteran politician, Mr Wantaregh Paul Unongo held a press conference and said, his party had rigged the election against APC. That the winner was Prof Ugbah.

Ugbah and his team, led by their leader Akume, also did not hide their intention to use the election tribunal , to reclaim their mandate. So despite the fact that INEC had announced results saying Suswam scored 590, 756 to defeat Ugbah who scored 499,319, but most people were hopeful that in a short while, the court would declare their hero, Ugbah, winner and governor of the state.

As a local Newspaper publisher , 13th May, 2011, was very busy for me. I had to design my paper in Gboko, print in Makurdi and convey it to Adikpo same day, so that I would take it to Lessel, at the burial, for sale, the next day. I had done all these and was ready for Adikpo by 9 PM. It seriously rained that day. It was while on transit , enroute Adikpo, that a dramatic passenger broke the news to us.

“What, kanyi tar wase u lu hingir? “, he drew our attention.” What has happened? “, one noisy fat woman who was talking all through the journey, asked him. He did not have the details of what had just happened but said that, he was just informed that Ugbah’s convoy was attacked and some people were killed. Since I was sure the news would be on Ate-U-Tiv, and Facebook , I logged in to see what really happened.

For late Ayede who lost his life on that fateful day, he was not only coming for the burial of Mrs Alu. He had another issue back home in Shangev-ya, Kwande Local Government to attend to. There was a bitter crisis in the area as a fall out of the election and the elders led by Pa Ahundu Jov wanted to come in and sort out. All prominent Shangev ya sons were invited for the meeting including Ayede. So When he was shot at Kardorko, Nassarawa State, he was in the car with Mr Adaa Maagbe, his kins man who was also to attend this meeting.

To Ugbah, in a press release, he said

“This shocking tragic development was occasioned by an attack on my convoy which was heading towards Makurdi from Abuja. When we got to the forest plantation located a few kilometers before Kadarko, gunmen suddenly emerged from the bush and started shooting at the vehicle in which Mr Charles Ayede and Mr Adaa Maagbe were riding. Mr Maagbe is my Senior Special Adviser. Mr Charles Ayede was killed instantly. Fortunately, Mr Maagbe escaped and was hiden by local villagers. Once Mr Adaa Maagbe called me and urged me to return to Lafia to avoid the attack.”

He also alleged that , ” The killing of Charles Ayede is one killing too many. Enough is Enough! We all know that I was the main target of the assassins, the ACN Gubernatorial Candidate for Benue State. If the sponsors of the assassins think that the various attempts on my life, and the killing of close associates, such as Charles, will deter us from pursuing and prosecuting the struggle for retrieving the mandate of the people which has been stolen by Dr. Gabriel Torwua Suswam, the INEC and the PDP, they are dead wrong”

Professor Ugbah, condemned Ayede’s death saying it revealed “a pattern of official complacency” especially by the Police, concerning the security of members of his party in the state.

Ugbah observed that , “The objective of this murder and the threat the attack directly posed to me as the main contender in the Benue State Governorship Election of April 26, 2011 which we are disputing, is clear,” .

He argued that “Governor Gabriel Suswam and his henchmen believe that eliminating key authentic custodians of the stolen mandate, he will get away with the fraud. They are dead wrong.”

It is six years already since Ayede was killed , yet his sacrifial death, remains unsolved. While we wait that perhaps some day we shall know the killers , It important to note that, it was the blood of people like Ayede and so many others who were gruesomely murdered in those that laid the foundation of the change that took over Benue State from PDP eventually in 2015.

Today, we might not be certain about those who would dare the heavily secured road on that day to attack and kill Ayede, but all we can say is that as his party which he toiled and gave his life for, govern the people today, they too should be conscious of the sacrifices of men like Ayede.