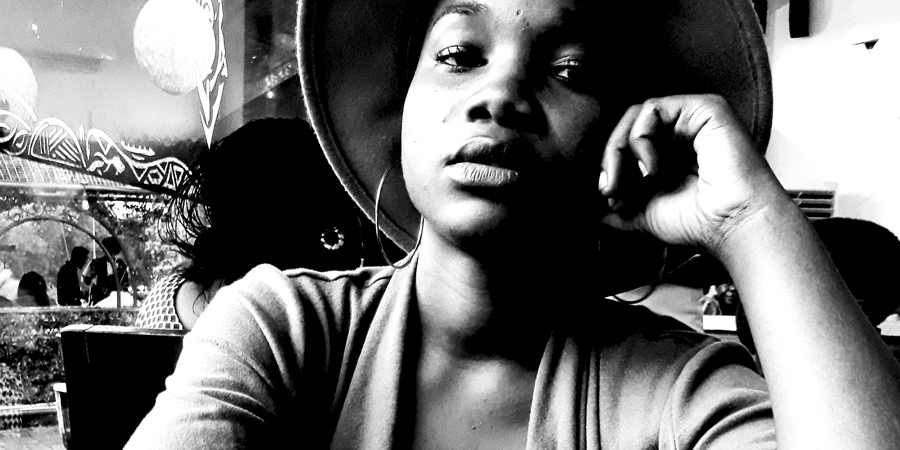 Victim Blaming: We Need To Call a Spade a Spade

Up until a few months ago, I used to be indifferent about the blame games that went on in the issue of sexual abuse. It wasn’t something I understood really well, neither did I get a full grasp of the consequences and how deeply it affected victims and survivors alike. This is why you would excuse me when I tell you that up until a few months, I sort of felt the victim had to share the blame when it came to indecent dressing. How I looked at it then was, if you’re indecently dressed and get raped, you somehow called for it. Basically, if a potential rapist is a boob or ass guy and you expose these parts, you’re likely to get raped and you should simply take part of the blame. You sort of brought this upon yourself. It is safe to say I was deeply ignorant I was about these horrendous acts.

Well, all that changed a few months ago. I was randomly going through my TL on Instagram and stumbled across a photo of a little girl wearing a halter neck top and a bum-short. For any normal human being with a sane and functioning brain, it was simply a cute and adorable photo of a little angel. However, when I scrolled through the comments under the photo, I realized that the sane and functioning brains were lacking and, in its place, were perverted freaks hiding under the guise of human beings throwing lewd remarks and inappropriate compliments, calling a little girl who was barely 5, ‘sexy’. It didn’t take much to imagine what these so-called human beings would do if they were locked in a room with that child. At that moment I realized these things really had nothing to do with indecent dressing but everything to do with the twisted psychology of these predators living amongst us.

A rapist will rape you even if you’re fully clothed in dog shit just the same way he’ll rape you if you’re just over here minding your business, being a teenager or simply trying to enjoy your childhood. Saying girls should dress decently to avoid these things is the same thing as you giving these rapists reasons to carry on. After all, boys will always be boys, right? God created them with a higher and uncontrollable libido that is insatiable and must be satisfied any which way, right? This has been the mentality for as long as I can remember. Yahoo boys are using girls for ritual purposes, stealing pants, harvesting organs and what not. The call to action isn’t about boys learning to make money the right way but about girls learning to be content with what they have. Just the same way, society makes it the girl’s responsibility to not get raped. “Dress decently and avoid going to parties or drinking at parties.” You know, crap like that and this is basically the message in 9 out of 10 so-called campaigns against social vices.

Following the months of unlearning the junk I had assimilated over the years, I have come to the conclusion that one cannot condemn rapists and at the same time blame the victim. You need to pick a side and stop confusing your village people. If you put part of the blame on the victim, you indirectly excuse the rapist’s action no matter how little, and by default, every other rapist out there whose action was clearly not motivated by the dress sense of their victim/victims. But with your help, their first defence will be to blame it on the victim’s physical appearance. If you blame it partly on indecent dressing, how do you explain what’s going on in India? A country deeply rooted in cultural beliefs which more often than not, reflects in their mode of dressing yet has one of the highest rates of sexual abuse in the world, with a lot of minors as victims. How?

A while back, someone presented this analogy with the hope of justifying indecent dressing as a contributing factor. In his words,

If I withdraw $1m from the bank and I flaunt it around and my friend does the same but keeps his to himself, If I get robbed eventually and he doesn’t, I’m partly to blame even though the armed robbers are the monsters here. But maybe if I wasn’t flashing it, I probably would still have my $1m.

It probably makes sense to someone who isn’t thinking too much about how flawed the analogy really is. Now, is it my money? Yes. Did I have the right to flaunt it? Hell yeah. Did they have a right to take it from me? No. So why are we even making excuses for them in the first place? No matter how you want to sound logical, you just ended up justifying why you were robbed of your hard-earned money (as the case may be) in the first place. The energy shouldn’t be focused on preventing people from flaunting their wealth but should rather be on curbing these crimes and sensitizing people on why armed robbery is all shades of wrong.

You may think my argument is weak here but if you are justifying why Mr Lagbaja deserved getting robbed because he flaunted his wealth, then maintain that same energy and make up an equally ridiculous reason why people are getting robbed and even killed in their homes, since we all want to be ‘logical’ about vices we shouldn’t even think twice about. I mean, you might as well give the robber a pat on the back and say,

I understand, you just couldn’t resist all that wealth being flaunted in your face, even though it wasn’t yours, to begin with. It’s alright. Humans are bound to fall into temptation once in a while.

Understand this: It is your money just as it is your body and the only person to be blamed are the armed robbers or rapist who has no business putting their hands, penises on, in you without your consent. Remember this, there are no grey areas here, just black and white. So, if you ever blame rape partly on the indecent dressing of the victim, you’ve automatically picked a side. I just hope you’re proud of your stance a few years from now when you have children of your own when revealing dresses are banned (thanks to your kind), women literally walking around draped in double blankets and rape cases, even more endemic.

Pause for a minute and ponder: Do you honestly think that the rate of sexual violence will drop if women start dressing ‘decently’? Take your time to ponder on this and be honest with your answer.

If we continue blaming the victim for dressing indecently, it will gradually become a valid and generally accepted reason. But what happens when dressing ‘decently’ does little to reduce rape cases (as will be the case)? Oh, I know! The blame will shift from‘oh she exposed her body that’s why she got raped’ to ‘oh it’s the way her boobs jiggled in that over-sized turtleneck cardigan or how her ass shook in that shapeless maxi dress that got her raped’. And trust me, there’ll still be people who would consider that a pretty good reason to blame the victim. Blaming the victim, no matter how little, will never stop. We cannot adjust society to accommodate rape. Just because we live in a system that isn’t Utopian, doesn’t mean we should stop fighting to make the system work. And in fighting, we should focus majorly on why any human brain is wired to rape rather than focus on why people are raped. Just the same way we should focus on why anybody would want to be an armed robber rather than why people get robbed. That is the real issue. Stop condoning nonsense and focus on fighting the real monster here, no excuses!

Please, let us have sense.

Thank you for coming to my Tedtalk.