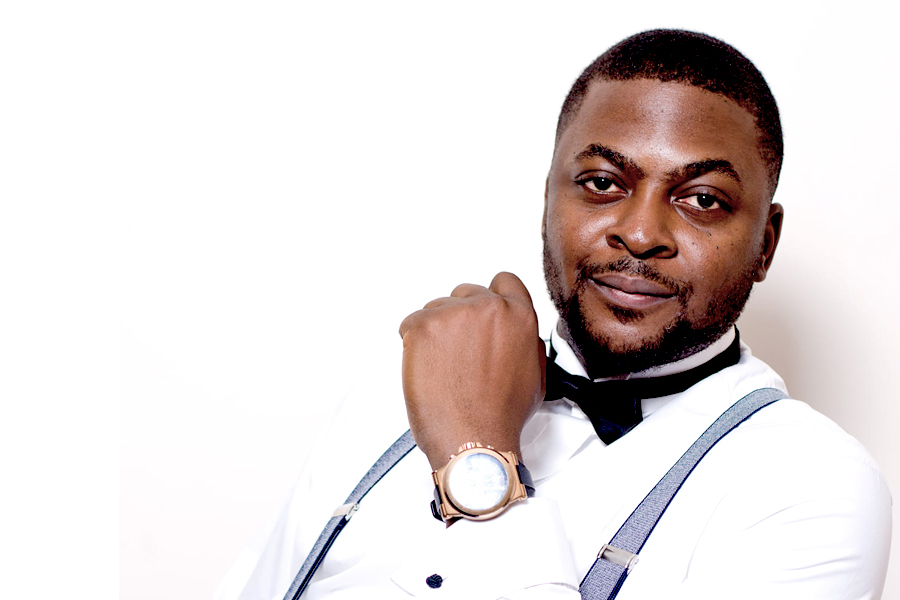 Tyough Yohanna Beetseh (or TY as he is fondly called) was born in the city of Makurdi, the capital of Benue State, North Central Nigeria. TY is an astute, versatile and prolific personality with a rich and impressive profile and personal pedigree. Amongst other things, TY is an Entrepreneur, Senior Management Consultant and a notable Philanthropist, considered to be one of the leading Nigerian voices of Youth empowerment of Benue State origin.

He is currently and consistently playing a vital role in driving the reformation of Nigeria’s political space. He is a seasoned global industry professional who has consulted for some of the world’s biggest organisations, delivering key projects for the likes of Jaguar Land Rover, BBC, EDF Energy, London 2012 Olympics, Department of Work and Pensions, United Kingdom (UK) and many more.

TY has distinguished himself till date as an exceptional leader of sorts and as a result-driven and result oriented individual all through his ever-growing career. He started his career as a Human Resources Executive Assistant at Zenith Bank Plc. After which he moved over to the United Kingdom to study for a Master’s degree At Warwick University, whilst at Warwick, he was elected the Postgraduate forum chair, the first black person to hold such a position. He led negotiations with the University board, a move which has radically transformed PhD tenure ships at the University till date.

He was also a part of the organizers of the One World Week while at the University. He was awarded the Warwick global advantage award by IBM and graduated with a Distinction. After graduation, he later moved to the Office Team Group, UK as a Commercial Analyst. In 2012, he later joined the French IT Giant Atos as a Project Manager, where he was involved in the delivery of multimillion-dollar projects for various blue-chip clients, including the London 2012 Olympics in London, Glasgow commonwealth games 2014 and the Rio Olympics in Brazil, 2016. He is currently a senior consultant, leading the Global IT manufacturing team at Jaguar Land Rover and an Executive Director at Leading Edge Consulting and PMGT Solutions Limited. He is also a Senior Teaching Fellow at the University of Warwick and Guest Lecturer at Coventry University.

Tyough is the pioneer of the Tyough Foundation, a Charity NGO he started in 2011 to empower the next generation of leaders. In 2012, focused on Infrastructural development, since then, the Foundation has focused on the renovated classrooms and awarding of scholarship Schemes for less privileged children of which several kids in Makurdi are currently beneficiaries.

In 2015, he launched the Inform and Inspire Conference, a Youth Empowerment Conference at Skills Acquisition. During the course of his young, yet buoyant and ever booming professional career till date, TY has been a recipient of a number of prestigious awards including the Rotary Youth Leadership Award and the Warwick Global Advantage Award owing to his outstanding and significant contribution to Student Integration and Leadership while studying at the University of Warwick.

Overall he is passionate about God and service to humanity.

In 2019, he contested for the Federal House of Representatives for Makurdi/Guma under the platform of the People’s Redemption Party (PRP). His continued commitment to serve and volunteer his skills to the greater good has remained consistent and impressive.