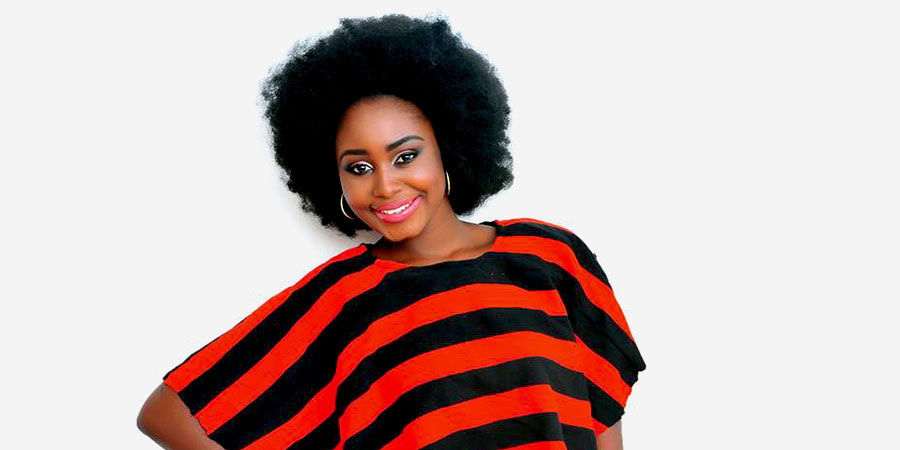 Idoma people are found in the Southern part of Benue State with a population of about 2.5 million. The Idoma region is made up of Seven local government areas which include:

The Idoma people are the second largest ethnic group in Benue State though, there are other Idoma groups in parts of Nassarawa and Cross-River States.

The Idoma people are a homogenous ethnic group with dialectical differences indicated by some distinct speech form of people in Otukpo, Adoka and Ugboju; Edumoga in contrast to Agila, Otukpa, Orokam, Agatu among others. Even with the difference in dialectical speech, the Idoma people maintain one particular traditional attire, which indicates the language’s unity.

​The Idoma people are well known with the “red and black” colours which represent their traditional cultural attire.

The Idoma traditional attire is popularly called, “Apa” by many parts of Idoma land, and “Edema” by the Edumoga people. The “black” colour on the Idoma attire signifies the “earth and burial shroud,” while the “red” colour signifies “royalty or red feather.”

The red feather is often fixed on the head of the traditional leader.

​The Idoma attire is worn during burial ceremonies, weddings, festive periods and local meetings. This attire can be complemented with beads, horse tails, caps, shoes and so on.

“Opa” is also an Idoma traditional attire worn during burials. This “Opa” is mostly worn by chiefs and those who are buried. The “black” signifies mourning and the “red” signifies “Alekwu,” which means, the dead must be respected.

​The Idoma attire is well respected and it is a significant symbol in local meetings. It is important for every member of these local meetings must wear either a muffler, cap (for the men), or head gear (for the women), failure to appear in the regalia attracts fines or sometimes penalization.

The Idoma attire is also a fashionable item and can be worn at any time of the day to any occasion of choice.

​Idoma attire can be sewn in different forms: it can be sewn into wrappers, gowns, skirts and blouses, Kaftan, caps, mufflers. It can also be used as decorations during any festivities.

The Idoma people will always be known for their uniqueness with their cultural colours, “Black and Red.”

24 thoughts on “The Unique Benue ‘Black And Red’ Idoma Colours”