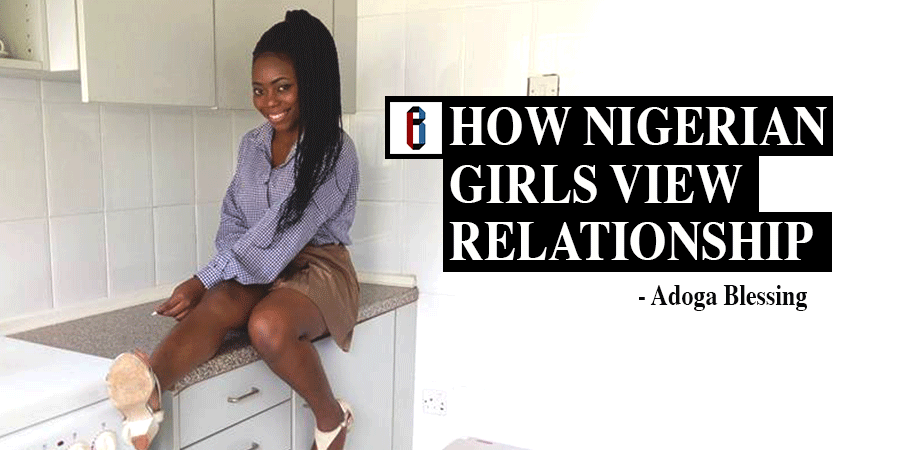 Dating for the cash…

“Exactly!”  Vanessa screams “and the most painful part is that Dad calculates every penny before it goes out!”, chips in Joy “Ha! All that money and Dad is so stingy, what kind of man is that anyways, he only gives money if its related to academics, the man forgets that looking fly is good business!”

Some where in a modestly furnished bedroom, two Nigerian sisters are having this kind of conversation, lamenting over what they think is meager extra money from their parents and some what glorying in the thought that they are girls, of cause they are many ways to kill a rat ehen!

If Mohammed doesn’t go to the mountain, the mountain will come to Mohammed, so if Dad and mum don’t think they should be rolling in sufficient cash, enough to be the biggest girls on campus, of cause they are other methods of making money as girls right?

But then again these girls seem to not know the Nigerian slang that “When Koni man die, na Koni man go bury am” Your assignment? Hahahahaha go and learn what that means.

It has seemingly become a Nigerian thing to have some sort of extra method of income that although doesn’t count as a legit job per se but it gives you the financial benefits of a job!

In case you are not aware, that’s the definition of a 21st century relationship at least from the angle of the lady. But what are the benefits (if any) of this trend, and what are the disadvantages of not being content with what you have (no matter how little) and going into a relationship as a means of getting extra cash or a source of income as apposed to actual affection or love or at least some thing that seems like it.

Well, as for the advantages, the list isn’t that long:

Now here are just Five of the disadvantages which might seem stupid, unimportant or damn right useless and in fact which you might not see at all (until I tell you of course) if you are dating for the cash.

There’s more to life than material stuff which is vanity. By the time you start to regret, a substantive harm would have been done and all the money you have will not make up for such.