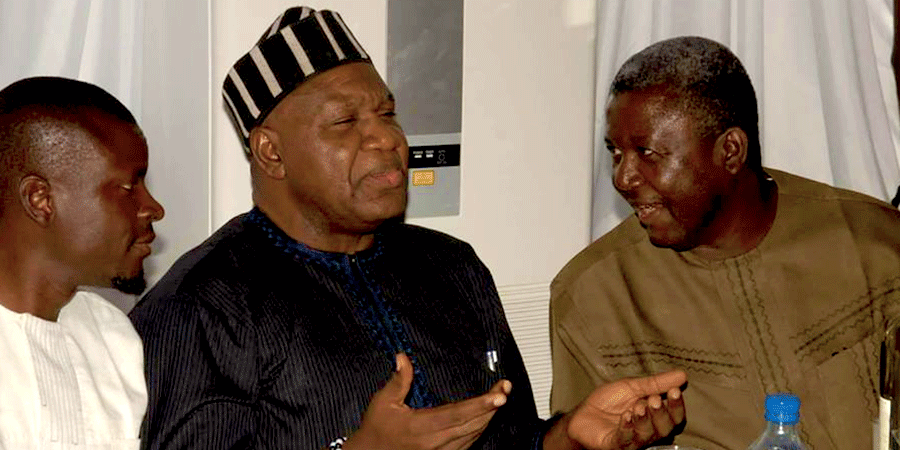 I am by nature, a big dreamer; I don’t shy away from facing big ideas of development at all levels. I am not afraid that Makurdi, may in just three years become the 1st city in Nigeria with two airports ahead of early starters like Lagos, Kano, Port Harcourt or Enugu. Neither am I shy of imagining that in 3 years time, a sleepy provincial city like our Makurdi would be ranked with mega cosmopolitan cities like London, Washington and Moscow as having two gigantic airports. So, from the word go, I have no problem with the Makurdi cargo airport project. Indeed, I welcome it because it is a big dream that might materialize as a legacy monument for the present administration of Chief Dr Samuel Ortom.

There are however, a few missing links about the project, which have been either deliberately or inadvertently created by the government and a few supporters of the project.

The idea of a cargo airport anywhere in the world is first and foremost, an economic program and must be assessed from that standpoint before anything else. Unfortunately, the government is selling this idea primarily as a political project with apparently no bankable feasibility study report to back it up.

The government is telling us that the airport would provide employment for 2000 people when operational. That is not feasible, since the Kebbi international airport that was completed last year that handles both cargo and passengers has only about 100 state indigenes in their employment and a few other staff from customs, immigration, FAAN, National drugs and so on.

There appears to be no evidence in the MOU signed for the project to indicate that 25 years are enough for the investors to recoup their investments and pay Benue’s equity. It could be either too much or too small, there can be no scientifically verifiable way to prove that except through a credible feasibility study that takes into consideration realistic projections of demographics of exportable crops, competing avenues of transportation like seaports and road haulage, and corresponding political programs to encourage production, preservation and processing.

The state government seems to have unjustly taken the credit of the airport from the so called investors, since it appears no Kobo of the state will be involved in the construction and running of the airport (I stand to be corrected). It is wrong to continuously give an impression that the state government is constructing a cargo airport, when all it is required to do is to allocate land to the contractor.

In year 2000, for instance, the government of Benue state under the leadership of George Akume allocated land for me to build my residence at the Judges quarters; nobody comes around to claim that the house I built belongs to government. I am paying ground rents and other taxes steadily as I understand, the CDC consortium promises to pay government for the next 25 years.

The missing link here is that the political imperative of the airport far surpasses the economic reality.

There appears to be a gross lack of unpreparedness for the arrival of this gigantic project in Benue, so many well-meaning citizens are worried about its sincerity.

Who are these technical partners?

There is some mystery surrounding their identify as it is difficult to cite their profile on the Internet. I personally goggled ‘CDC Consortiums’ but did not locate them.

Have they even done such a project before in any part of the world?

This is a serious missing link, and in its place names of the former Aviation minister Stella Oduah, Robert Orya and one Tarka (not from JS family) are bandied here and there.

The conditions of the MOU are so unusually favourable for the state to be believed. At this era of scarce resources, a group of unknown investors approach a bank and obtains 38 billion naira in somebody else’ country and waits for 25 odd years to have their money back. That is simply incredible. It is what only money doublers can promise or do. Nigerians are therefore right to interrogate this kind of investors so as to be sure we are not dealing with con men. Such investors once or twice swindled Benue state with pulpit-eloquence at Igumale, Matias and Taraku.

I appeal to the state government to patiently attend all these missing links.