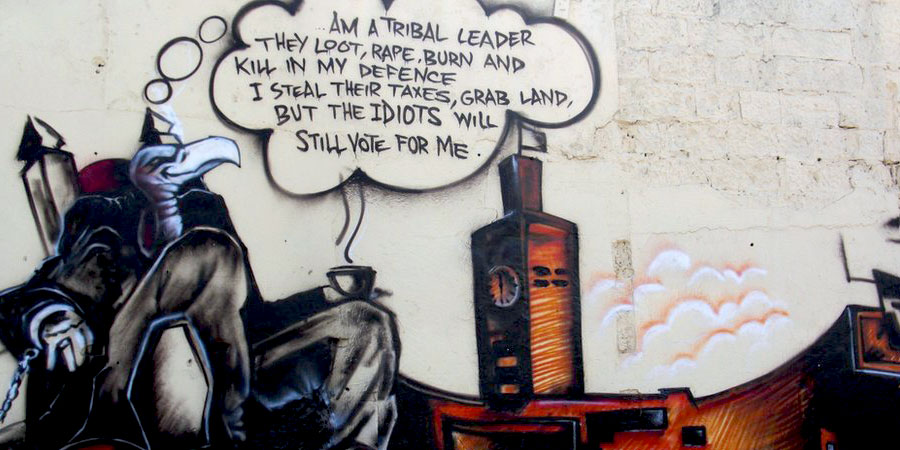 In today’s world where it is easy to view, listen to or read corrupted and uncorrupted material. There are concerns that the influence of corrupted madia has overshadowed that of uncorrupted media material, especially where youths are concerned. It is proper to entertain the fear that youths are prone to become highly immoral: exhibit tendencies for crime and violence, lean towards drug use, indicency, abuse of alchohol and unprotected sex. Through the paper media, radio cable TV and internet, youths have developed a serious preference for values and practices that are a danger to the society. What novels, magazines, movies and music videos, etc promote leaves nothing for the imagination and is completely unacceptable, however, people have warmed towards it and the government cannot even begin to fight against it. Think of how fast the murder rate is claimbing, how rape has become almost as common as romance and robbery so prevalent that half the populace seems to be stealing from the other half. After all a society with such an enlightened tolerance of corruption and savagery needed to bear down hard on minor offenses to convince itself that it still had standards while the bigger offenses are allowed a free pass.

Vulgar lyrics, near nakedness, explicit sex scenes, nude images are what you get with no pretence. There is no make believe anymore, it is all real now. The question is who to blame. Should it be the movie maker, actors and actresses, the writer, the song-writer, the photographer or the model? You could say the regulatory bodies who monitor the music and movie industries and photography should take the bulk of the blame, but it would not change the situation. Besides, the time for blaming is long gone! The best we can manage as parents, teachers, groups and religious leaders is constantly educated our wards and society about good values and distinguish them from those that are against the human ethical codes and standards and norms. The question of good and bad should be answered in clear concise language. We cannot undo what has been but we can try to influence what could be tomorrow and further down the future. Sometimes you cannot help but wonder how

the modern society has suddenly became this negative in its moral systems. Was corrupting the world part of the plan or did it just happen? A deep question no doubt. What we see and hear today are all products of the comtemporary world. True or false.

There are others who will argue that nothing stays hidden for very long, good or bad and that the young generation due to their curious and inquistive nature will always discover such things on their own one way or another. Perhaps this is true, but the volume of uncorrupted material is so much that it scares and people can now find them all at once.

Is there anyone who can confidently say that moral decay has not affected him/her directly or indirectly through a friend, a relative, a neighbour, colleague or some other person? If any such person exists, that person is not real because, that does not hold water. The significant lesson we need to learn here is that our world as we know it is headed for destruction. And how we live will bring that doom. We need to be aware of what we will face and continue to face as long as we continue to enjoy our romance with corrupted standards.