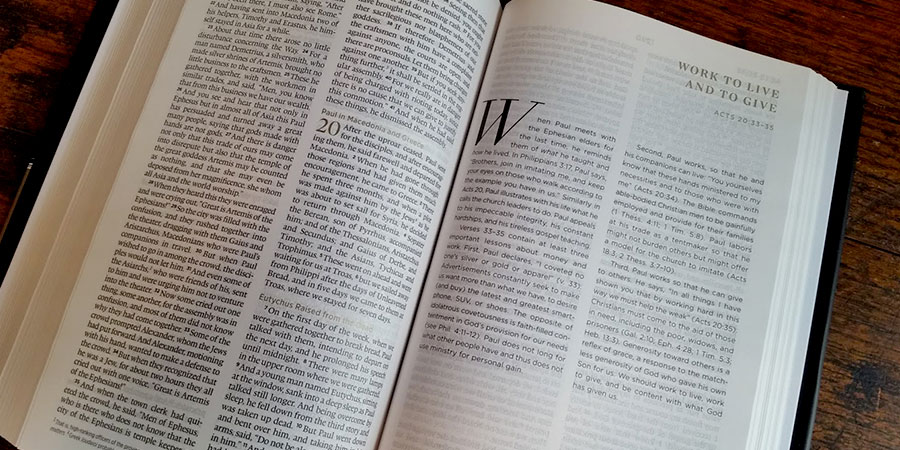 A Journey With Bible Books

Our journey began at Genesis through Exodus.

On the way, we saw Leviticus recording the Numbers of people at Deuteronomy, while Joshua was waiting at the beautiful gate for Judges to see Ruth calling loudly “Samuel, Samuel”.

At a stage, the first and second Kings of Chronicles were coming to visit Ezra, Nehemiah and Esther for the misfortune of Job, their brother. Then they noticed that Mr. Psalms was teaching his children Proverbs concerning Ecclesiastes and Songs of Solomon.

This coincided with the period that Isaiah and Jeremiah were engaged in Lamentation for Ezekiel and Daniel their friends. By that time, Amos and Obadiah were not around.

Three days later, Hosea, Joel and Jonah travelled in the same ship with Micah and Nahum to Jerusalem. More so, Habakkuk visited Zephaniah who introduced him to Haggai a friend of Zechariah whose cousin is Malachi.

Immediately after the old tradition, Matthew, Mark, Luke and John got involved in Acts with the Romans who were behaving like the Corinthians, who were also always at loggerhead with the Galatians.

At that time too, the Ephesians realizing that the Philippians were close to the Colossians, suggested to the Thessalonians that they should first of all see Timothy who had gone to the house of Titus to teach Philemon his younger brother how to read and write Hebrew.

On hearing, James asked Peter to explain to him how the three Johns have disclosed to Jude the Revelation of our Lord Jesus Christ