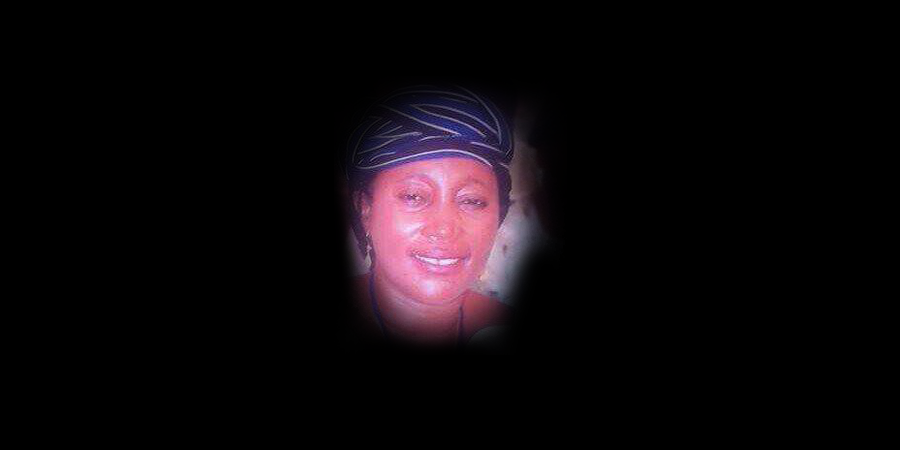 Some Good Deeds Are Never Forgotten

In 2004, I was ordained a priest and posted to St Michael’s Parish, Jato-Aka. It was rough and tough for me because I was a young and inexperienced priest who lived in the township all his life and was posted to a village without the things I was used to. Life was hard because we the priests were doing everything to encourage the displaced Kwande people to come back. Those who came back most times came crying to us for food and other needs. Life was indeed rough and tough!

Sunday Collections were nothing to write home about so I understood with my oga and we went without our allowances sometimes.

One day I went to bury a lecturer from COE Katsina-Ala who died and was brought home for burial. I did the Funeral Mass and God really spoke through me during the homily! I was young, but bold with sacred eloquence. The one sermon I gave had the effect of a double edged sword. The comfortable were afflicted and the afflicted were comforted. Some wept not for the deceased and some laughed not at the deceased.

After final commendation, late Mr Surma Abanyam walked up to me and commended me and asked me to check him at COE whenever I was in Katsina-Ala. That was how he became my benefactor until his death. I was permitted by Fr Andrew Adaga to preach at his funeral too. I guess because he told him how my sermon at a funeral brought us together.

After the burial in Jato-Aka I immediately went back to the Parish House because I usually don’t eat in the house the deceased when others are mourning. It affects my appetite! After some minutes, my houseboy came knocking that three women were asking of me. On coming out and behold it was late Mrs Veronica Gbande, Mrs kpindi (PA) and Mrs Mary Bako. With motherly smiles that were both penetrating and caring she offered me some food and wines that were not seen in Jato-Aka. That they observed I didn’t eat and they brought some for me. While we talked, they told they came not just to give me food but to encourage me because the homily at the burial was the only thing even scholars who were non Catholics were talking about while eating and as CWO members it made the very proud of their son. Late Mrs Gbande who was their spokesperson literally begged me to visit at Divine Love College whenever I came to Katsina-Ala. The first visit was a bomb. She called her PA (now Hon Mrs Virginia Kpindi) that their son is here and she called back that she has given instructions at her restaurant and I MUST be taken there.

While, I was eating they drove out and when they came back I had a whole supermarket at my feet. That was the beginning of my “ankyato fa iyol”!

Later, when Mrs Gbande discovered I was a rice farmer she encouraged me to mill all my rice harvest and sell to her school. She usually paid more than what was paid in the open market.

Then one day God called her back to himself!

One thought on “Some Good Deeds Are Never Forgotten”