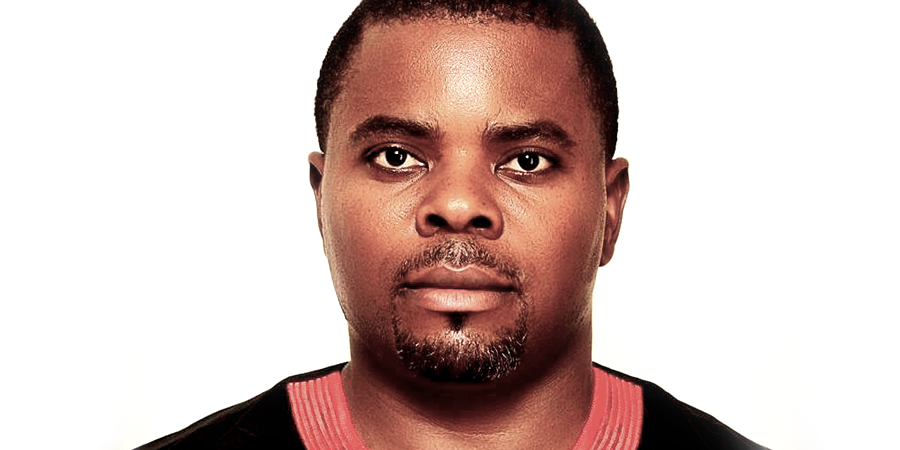 Africa Must Come To Term With ‘Ignorance’

It is an accepted fact that poverty, ignorance and diseases are the bane of Africa continent, but I can attest here that ignorance is the greatest among them all.

Most Africans irrespective of their educational, religious and social standings are ignorant of their health needs. Yes, they often use the clause “Health is wealth” without recourse to its true meaning.

Hitherto, a great percentage of Africans still refer to infectious illnesses such as malaria, tuberculosis, HIV, viral hepatitis, Ebola viral disease, Lassa fever, etc as diseases of affliction than infection. They attribute the causes to forces of witch-craft, and hold the belief that only spiritual cleansing that can serve as remedy. This is absurd!.

If not for ignorance, why would our political leaders, who plundered our resources abroad in foreign banks, but turn around soliciting for foreign aids to meet our health challenges.

If not for ignorance, why would an African mother who refused the use of Long Lasting Insecticide-Treated Nets (LLITNs) in her home, but turn around to accuse her kinsmen for inflicting illnesses (malaria) and death on her children.

If not for ignorance, why would an African man who refused to know his HIV status, but turn around to divorce his wife who tested HIV positive at the ante-natal clinic.

It is sameignorance that caused some Africans to redefine AIDS as “Allah Incurable Disease Syndrome”. To them, HIV infection is a gateway to death, yet, they failed to realize that PLWHA attend burial ceremonies of Non-HIV carriers.

This is pathetic! And I agreed with President Donald Trump when he asserted “Africa needs re-colonization”.