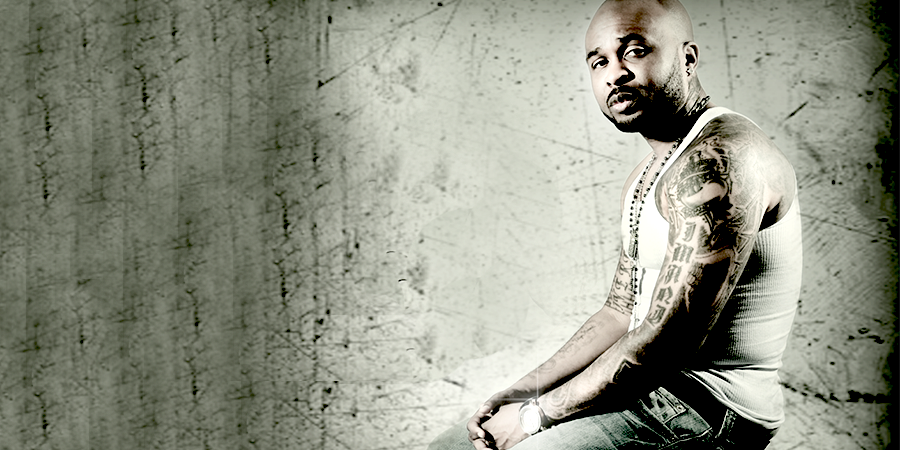 Born Sha Kevin Aondoakaa-Uvah AKA ‘Suga Kayne’ in Makurdi, Nigeria on September 25th to 2 students, he was exposed to music at a very early age.

Hip Hop wasn’t even known in Africa at that time so he grew up listening to riddim/reggae and R&B.

Moving to Champaign, Illinois from Nigeria he experienced a very quiet childhood being kept away from bad influences of his rough neighbourhood by his immigrant parents. Moving to Baton Rouge, LA years later exposed him to different styles of music in a whole new region.

Growing up mostly in Louisiana he was still heavily influenced by east coast Rap. A big fan of Bone Thugs-N-Harmony. At this time of his life he went through an identity crisis trying to find himself. He questioned everything from his catholic religion to the clothes he wore. The only thing that remained consistent was his love for the music. He started paying attention to lyrical skill and clever word play-instead of only listening to it.

He still practiced on his harmony but now began to craft his lyrical ability. For this he called on one of his closest friends he met through his cousin. She was a music fanatic like him from Hattiesburg, Mississippi named Imani. He decided that this was something he actually wanted to do with his life. He began to work with Imani to sharpen his lyrical skill and at the same time studying some of the greats: especially 2pac. He was very drawn to 2Pac’s stage presence, delivery and versatility; jumping from a track such as “Brenda’s Got A Baby” or “Trapped” to “Hit Em Up” and “I Get Around” astounded him.

Being his only lifeline for music and the only person who believed in him, he didn’t see the need to proceed with his music. He continued many bad habits and kept his name in the wrong crowds. He picked up boxing and hung on to that for a while until a jail sentence in 2003.

While in jail he had a dream and, as he says, “spoke to Imani”. The next day he picked up a pencil and began penning lyrics. Upon his release he began to work frantically with his cousin Wan in Chicago to begin the early stages of what would later become s2 ENTertainment. Working with Wan & his partner [Pulling Stringz] he began to find the sound that Imani was helping him look for.

Continuing to build a buzz around the south it’s only a matter of time before he’s a household name.