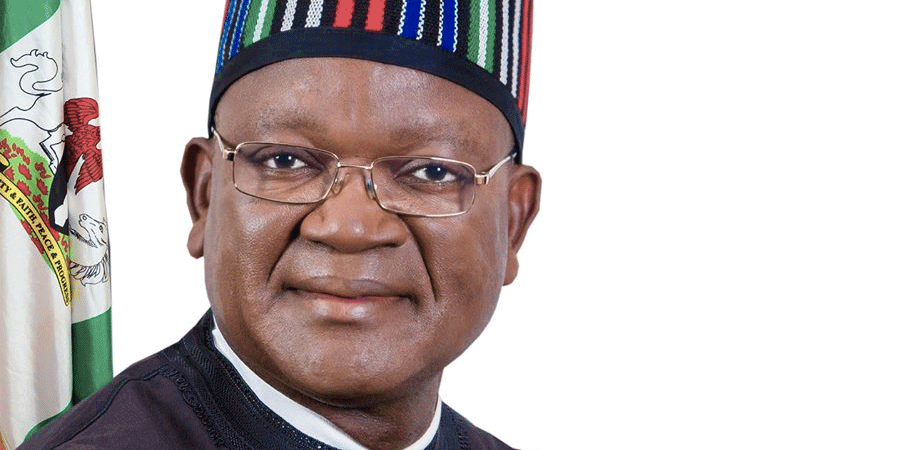 Governor Samuel Ortom will today visit Buruku and Logo Local government areas for an assessment of the security and humanitarian situation in the areas.

Members of the state security and executive councils will accompany him during the visit.
The trip is consequent upon reports of attacks on some communities especially in Buruku with loss of several lives and displacement of large number of people.

Security in the area was boosted yesterday at his directive with the deployment of more security personnel including soldiers and the police to reinforce those deployed previously to check the attacks by Fulani herdsmen.

Special Adviser on Security, Colonel Edwin Jando, retired, who made the disclosure in a statement said the reinforcements arrived their destination.

Benue State Police Commissioner, Mr Bashir Makama, also visited the trouble spots in Buruku and was conducted round by the Sole Administrator, Mrs Justina Sorkaa and community leaders yesterday
Colonel Jando stated that his office received reports of the killing of five persons including a tax collector, in the area.

The Governor condemned the attacks and expressed regrets over the lives lost as well as extended his condolences to the families of the deceased and prayed God to grant them the fortitude to bear the loss.
His Security Adviser assured that necessary measures have been put in place to forestall the escalation of the crises adding that security personnel already deployed to several parts of the state including Logo, Ukum, Katsina-Ala, Tarka, Gwer, Gwer West and Agatu have been put on alert and mobilized to embark on patrols to check security threats.

The Adviser had inaugurated security committees at the local government level across the state last year to help in tackling the envisaged security challenges while the state government had acquired more patrol vehicles for the security agencies, the Civilian Joint Task Force, JTF, and the vigilante group in the state.