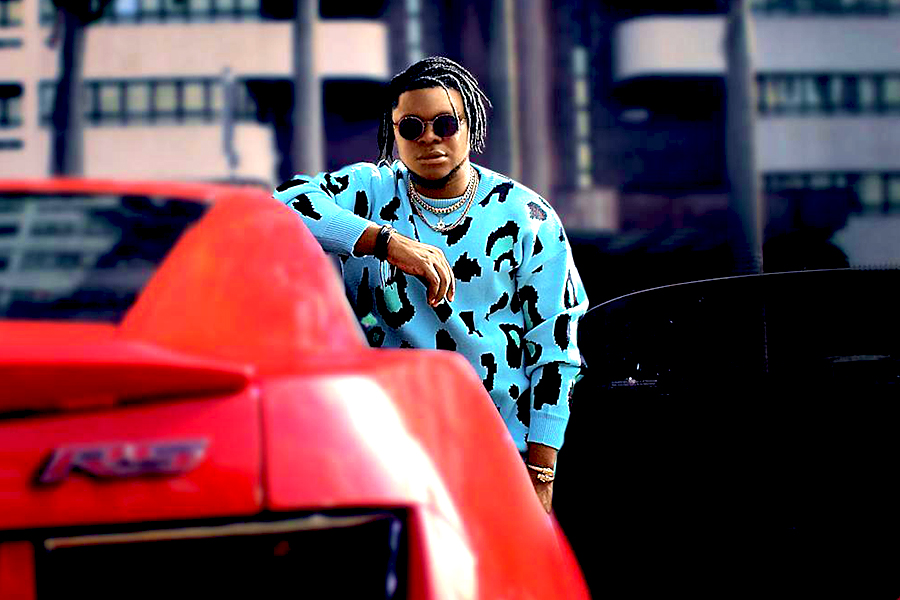 It is conspicuous that Benue State is truly blessed with prominent and illustrious personalities of noble repute. One of such highly placed personalities is Mark Abraham Owoicho better and prominently known as Mark Owi who hails from Ohimini Local Government Area of Benue State, Nigeria.

Mark Owi graduated from one of the most prestigious universities in Nigeria, precisely in Benue State known as the University of Agriculture Makurdi (UAM) now renamed as Joseph Sarwuan Tarkaa University Makurdi (JOSTUM), Benue State. He bagged a degree in Mathematics and Computer Science. However, in the course of his progress in life, his proficiency in music got the best out of him as an RNB singer with a harmonious and mellifluous melody, he recently released a jaw-dropping single titled: HOLD YOU.

Awe-inspiringly, the talented singer had an EP released prior in the year 2020 titled: MARK OF LOVE. It is pertinent to note that, the EP consists of five (5) songs. Mark Owi has surged to the grand stage with his brand new single “Hold You”. The single which was released on the 3rd of December, 2021 is making waves and headway on both Social Media and other digital platforms, it is a dangerous hit! And so, the official video for the blazing hit track is out and directed by Kemz.

The Benue born singer is reaching the higher realms of elevation, he recently signed a partnership deal with OVM (Osas Vision Music) which is a Record Label based in the United Kingdom (UK). This is another milestone achievement for the talented singer.

Furthermore, Mark Owi, the Idoma Got Talent (IGT) winner who has monopolised the music scene in the Middle Belt Areas over a good number of years was spotted performing live at the renowned ‘Ochacho Music Carnival’, held in Otukpo Local Government Area of Benue State, Nigeria. Calabar State was not left out, it was made to feel a powerful musical impact as Mark Owoicho sprinkled happiness in the city to be a part of a famous event called ‘Shades of Calabar’.

The terrific singer also performed at one of the most prominent shows in the whole of Benue State— Made in Benue (All White Party) held in Makurdi, Benue State. He has performed in so many other important events which in a bid to mention all would seem innumerable.

WATCH OUT for more thrilling and heart-warming performances and projects from Mark Owi, moreover, keep streaming and listening to his music on all various Social Media Platforms to keep yourself entertained, inspired and updated.