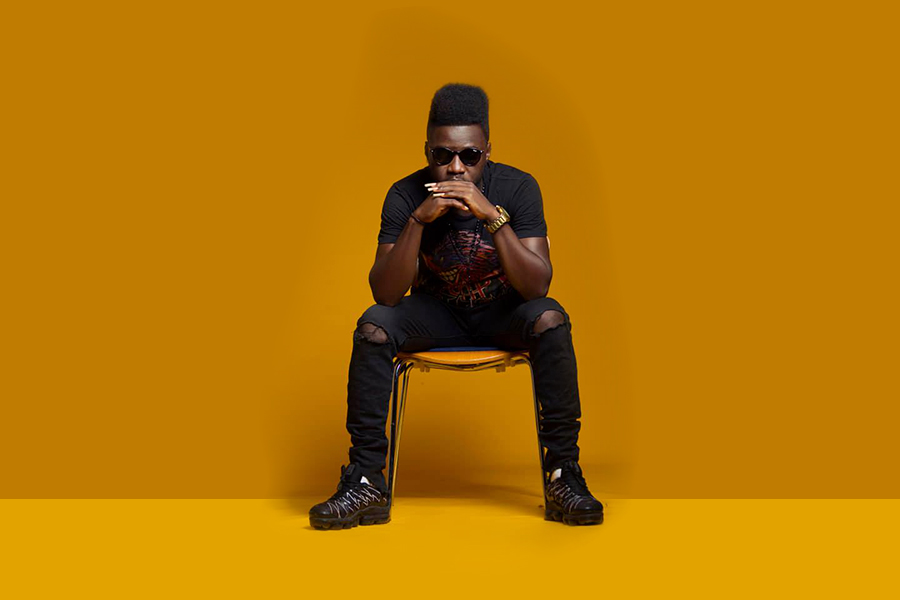 This Is Meddy Olotu, Our Multi-Award Winning Artiste Profile

Meddy Olotu Imanoel popularly known by his stage name Meddy was born on 6th of May and he hails from Apa local government of Benue state.

He started his music career from Otukpo with a song titled Wrong me which he recorded with his former group D’Rapturez. After some time together with the group, they split up and Meddy went solo. The split-up brought Meddy to his new phase in the music industry which took him to his current level.

He had recorded several songs which are being played daily on Nigeria’s airwaves and Internet. Among some of his songs are Okobo which is a song that really made and still making waves in Nigeria since it was released. Okobo was mixed and mastered by SukaSound, one of the best sound engineer in Africa. Other songs includes Epepe, Alleluya prod by Zeg, oyi’k Olotu, Otukpo na our Lagos (the most trended song by an Idoma indigenous artist). He was also among the selected artists that sang the Benue Cypher song dedicated to the reduction of social vices in Benue state.

At the course of his music career, the Otukpo na our Lagos crooner has performed on stages alongside 2baba, Ice Prince, Falz, Alex Ekubo, Bongos Ikwue, Black Face, etc at different events in Nigeria such as Mark D Ball, Face of Idoma, The Agatu Peace Concert, The Jos industry nite, etc.

Meddy’s efforts in the music industry so far haven’t gone without notice from several media outfits and show organizers in Nigeria. This recognition made him won several awards such as Middle belt artist of the year, indigenous rapper of the year, Benue rapper of the year amongst others.

Some of the producers and artists Meddy has worked with include SukaSound, Double G, Joe El Amadi, Runz, Kira, Zeg, thrive odang, Benzee, Oluwa TT, Gospel on d beat, Classic, Mr Real amongst several others. When asked about his future plans, he boldly said we should expect more collaborations with the A list artists in Nigeria.

Meddy has clearly put his name on the list of those artists who are keen on promoting Idoma nation. All he needs from us is our support and prayers.

Meddy Olotu On Music, Culture And Giving Back To Otukpo

4 thoughts on “This Is Meddy Olotu, Our Multi-Award Winning Artiste Profile”