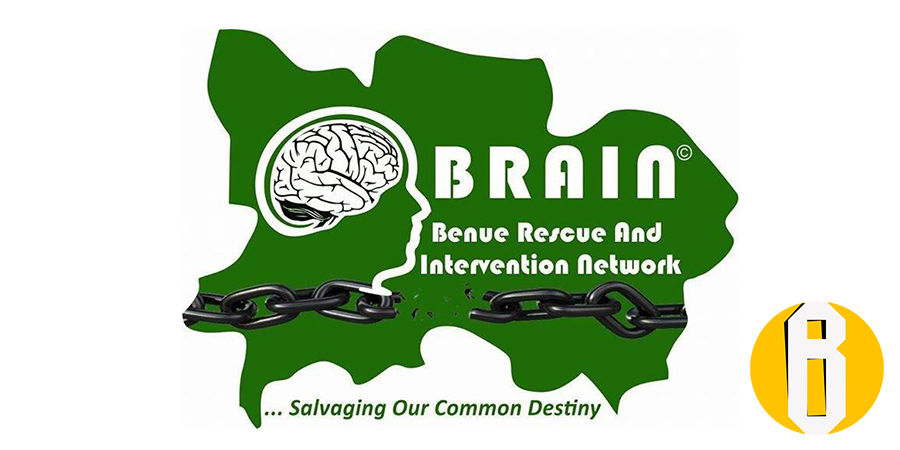 My Fellow Benue citizens,
It is time for us to reason together and find a way out of this mediocre cycle we have built and entrenched in our dear state. Let us even pretend for a moment that Akume was outstanding, Suswam was Amazing and Ortom is God sent to deliver Benue and as such no room for blame game anymore. The truth staring us in the face is not the sentiments we bear, it is the reality we see around us every day we wake up.
In truth, even Saudi families need one thing or the other but they are not hungry, they do not owe school fees and they do not lack clothing. Their systems work, I am talking about hospitals, education and other infrastructures like roads. When they build; it is solid and to specification. And most importantly, because they plan, no willing to work citizen can go jobless for six months. And they achieved all these with the cursed resource called crude oil. Consider these:

Our state has existed to embezzle and siphon the little that is meant to serve as inputs for actual farmers. People have become millionaires from state funded fertiliser subsidy regime. Every past governor and commissioner of agriculture will explain and argue otherwise. They may even sound so convincing; you start believing their lies. But ask yourself:

Have the farmers ever been truly helped and set on the path of prosperity?

If the answer is no, then they have nothing to explain. The only one who should explain failure here is the farmer; if they had received their inputs on time and yet the rains did not fall, or some insects attacked their farms or they did not put the inputs to use. We are living dangerously deceitfully and it can only hurt us more.

Today our state has no resources to fund and grow an actual productive educational system, still, there exists no plan to change course. We still have an educational culture where the aim is a certificate and everyone willing to meet one sorry condition or the other will get a paper certificate only to go about begging for jobs that they are not even qualified for.

We have a state that has no plan to produce an Olympian gold medalist in the next ten years. Nothing in motion to have a youth exported to NBA or EPL, La Liga or Bundesliga. The ministry only exists and survives on a twenty-four hour cycle plan; they do not even know this is what they have been doing since time.

Our state today cannot show profitable earning on any single functional industry. The existing ones that have all gone moribund do not have an actual plan and commitment from the government to get them back to optimal performance.

So what do we do?

Conclusion:
So lets us not for a minute think our solutions are in foreign trips, but even the foreign trips will make more sense if we first get our acts together. How a governor dresses will not matter to most, and where he poses for photographs will not even make news even in idle cycles. A Pentecostal pastor dressed like a catholic priest will no longer be a subject that occupies meaningfully engaged Benue youths on social media. That is when no youth will be available to be used as a social media attack dog because no one will even be attacking anyone. Politicians will up their game to be about competence and not just deep pockets. ‘Godfatherism’ will go to a whole new level of who has who to lure investors better.
Thank you all and God bless our efforts as we commit to making Benue State work better for us and our children.