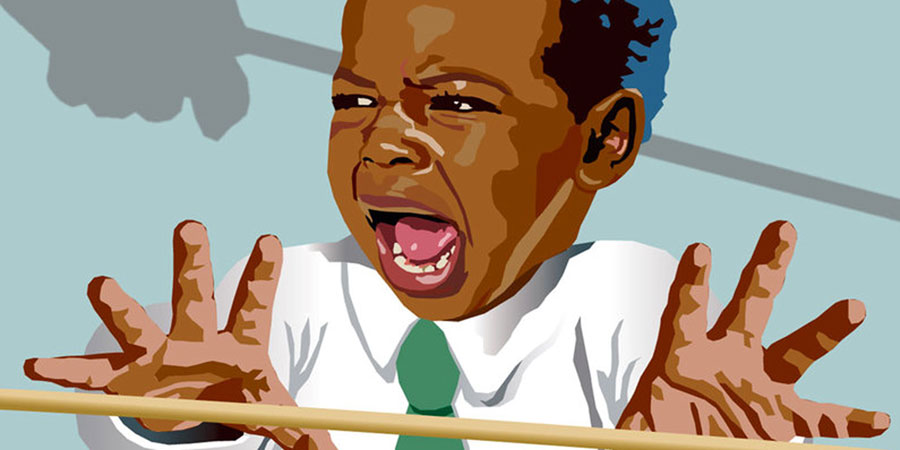 This is no lie; the system has failed us.

The system has failed us. We live in a society where the government has abandoned everyone, leaving people to create their blueprint on how their environment should work. People drill boreholes for water, they hire guards for their security, they buy generators, inverters and solar panels for their electricity and in some extreme cases, construct the roads that lead to their houses. This is no lie; the system has failed us.

It has made people put up rules and regulations on how society should survive or be governed. Some of these rules are flaunting themselves as societal values/expectations. These include (but are not limited to) girls marrying at a certain age, boys not entering the kitchen, women not allowed to head large companies, men should never cry… I could go on.

Whoever created the rule that children should be flogged in school over non-payment of school fees, should have his/her head checked.

A child is born a blank slate. As it grows, it receives what it is given, and this forms a basis on which it will approach life and react to it. For example, a child that is sexually abused grows up thinking that sex is the answer to everything or hates to be touched (even lightly). So is the same with a child who is flogged in school for a reason that he/she didn’t contribute to. A child goes to school to get an education. A child also goes to school for a reason frequently overlooked; because his/her friends go to school. It is the parents’ responsibility to make sure that the fees are paid. We have a government that can make education free till JSS 3 or grade 9. But that’s a story for another day.

Back to the parents. They must ensure that the fees are paid to the school. When children are flogged, they grow up with the mentality that people other than the perpetrators should be blamed. That is an unhealthy view on life. A solution is to keep sending the child back home until the parents pay. Do not beat a child because fees aren’t paid. It is like to hate a child that is a product of an adulterous affair. Blame the parents, not the child. The child is innocent of all this.

I, Doosughun Takur, founder of Sally and Athena Consulting endorse this message.