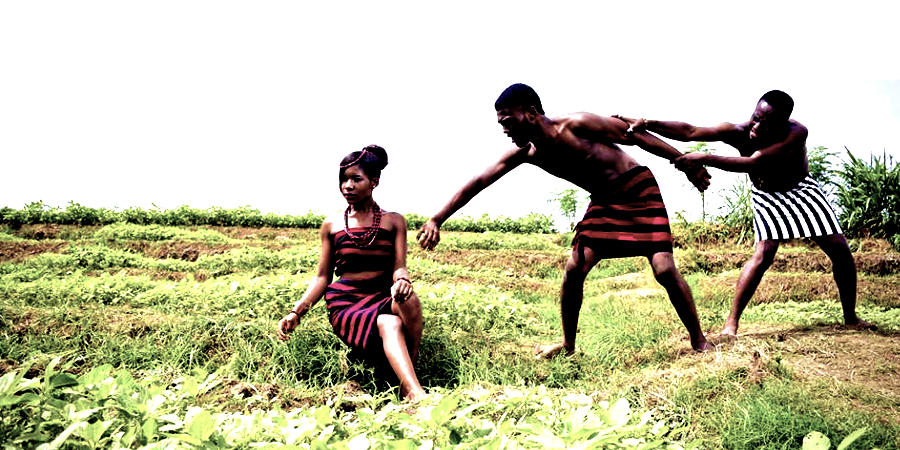 Chapter Two: Tales Of The Heart

“Ene where have you been? I’ve searched the whole village for you….”
Oche stated, stretching his hands forth in an attempt to hold Ene who paid no attention to his words, she was tired of oche bugging her life and didn’t want any more of that, she had told him countless times her heart was for another but no! He was just so stubborn and wouldn’t leave her for anybody else. Especially for someone from the Tiv tribe. If only she could make him see that love was a thing of the heart and he wouldn’t have to force it. As much as he kept fighting for her love, he couldn’t win her heart
“C’mon Ene, talk to me. Stop acting like you didn’t…..”
“You again! Leave my woman alone!! She doesn’t love you, go find someone else!!!” Shima yelled at oche pulling him away from her.
Oche looked at him with the countenance of one rudely insulted  “No… you stay away from her young man, She’s mine So you better go back to wherever you came from!”  He fired back in high vice at Shima who had walked a long way from his distant village just to come see Ene..