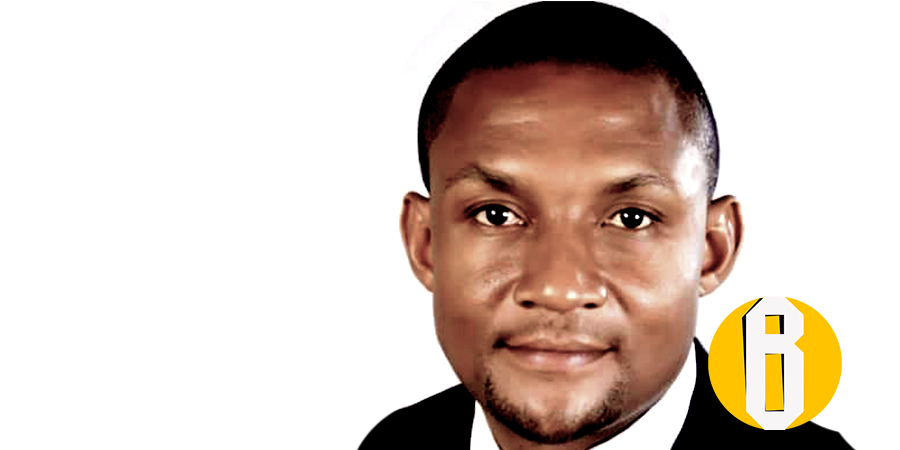 Eighteen (18) years into the Fourth Republic and no more than two political parties have produced the Presidents of Nigeria. Within this time, a political class with a population of not more than 10, 000 have had in their ranks a few who have occupied no fewer than three political offices spanning upwards of twelve years regardless of the political party in government. In fact, there are current political office holders who have not left office since the commencement of the Fourth Republic and have nothing tangible to show as a development legacy. Take George Akume, a two term Governor of Benue State from 1999-2007 and now a third term senator since 2007, what is his tangible legacy that generations unborn can visibly see? While holding sway in one political office or the other, he has moved from PDP to ACN and now APC; there is a likelihood that this is not his final stop, political party wise. The reason is simple; the political class aligns not on ideology but based on where their next date with political power is guaranteed.

Not only has he gone ahead to break the promise of supporting enforcement of sharia in Northern States, he is personally enjoying the immunity protection as though his life depends on it.

Atiku Abubakar for instance was elected Governor of Adamawa State under the PDP, following his nomination as VP, he became vice president to President Obasanjo for eight years at the end of which he left for ACN. He returned to PDP and left for APC ahead of the 2015 general election and has since returned to PDP yet again ahead of 2019 elections. Clearly, his personal ambition matters more than the political party ideology so he continues to switch between political parties until he gets what he wants or not. The current Senate President, Bukola Saraki, elected senator from Kwara state on the platform of the APC was a two term Governor on the platform of PDP and one term senator on the platform of PDP before moving to APC to be elected for his second term in a Senate that required some PDP votes for him to emerge Senate President. Isn’t it obvious that for these individuals, it’s more about being a kingpin in the political class than it is about political party leaning?

Political parties and the governments they have operated all have failed because they are anchored on nothing as far as party ideology goes.

President Buhari himself entered the Fourth Republic contesting first in 2003 on the platform of All Nigeria People’s Party-ANPP. He tried again in 2007 on the platform of ANPP before abandoning ship to contest 2011 on the platform of Congress for Progressive Change-CPC. He is remembered to have famously declared to remove immunity from government officials as well as support the enforcement of Sharia law in Nigeria’s Northern states. He also promised that 2011 was going to be his last presidential contest.   In 2015 however, Buhari broke his promise and declared to run, this time on the platform of the APC which he eventually won. Not only has he gone ahead to break the promise of supporting enforcement of sharia in Northern States, he is personally enjoying the immunity protection as though his life depends on it.

Several Ministers, Governors and National assembly members currently in office have oscillated between two or more political parties since 1999. There are indications already that ahead of 2019, many are set to abandon ship and board yet another political party. Regrettably, what this culture of partisan politicking has done in Nigeria is that the next generation of politicians already have no shame or any form of dissonance switching political parties as the culture is about a platform to win election and not about what ideology such a party is anchored upon for governance. No wonder, a common characteristic of all the political parties that have produced leadership since 1999 is failure. Both the political parties and the governments they have operated all have failed because they are anchored on nothing as far as party ideology goes.

Political parties cease to hold any meaning after election results are declared.

What about the third force remix now ripping the political airwaves? A careful examination of the third force narrative so far is largely a realignment of spent forces who also have seen the opportunity to regroup and capture power just the way APC did to PDP. Most of the active drivers were at one point or the other part of the now blacklisted forces of yesteryears. Any parade of third force that is not laying the ground work for young professionals to emerge as the new political class is a scam. Any third force that is not being powered by a younger generation of Nigerians whose future is at stake is definitely another rip-off arrangement.

Let this fact sink in, nationally and even at the state level, Nigeria really has two political parties, forget APGA and Labour Party. Folks who even rose to office of Governor from APGA and Labour Party were simultaneously operating the PDP or APC agenda as it favoured their interests. So really, there is APC and PDP both of which ideologically and in terms of performance whilst in government are shallow and an abysmal failure. A careful scrutiny of their membership reveals a case of identical twins and in terms of funding, they all have fed fat on our common wealth. None has a functional institute that is breeding the next political class that is well grounded in party ideology. No research structures, no viable systems that can be leveraged to help democratisation of the African continent, except to sound the largest political party in Africa gibberish. In truth, these alphabets mean nothing more than a legally acceptable platform upon which winning election is abetted. Political parties cease to hold any meaning after election results are declared.

These lot is but a failed generation of politicians who can no longer be trusted with the immediate, mid or long term future of this country.

That this generation of politicians have not being able to viably, credibly and transparently administer small entities like political parties should worry everyone interested in a Nigeria that will work in our lifetime. It is no surprise therefore how abysmally poor states and the Federal Government have been administered. A class that cannot solve the problems of 500, 000 people should not be expected to solve the problems of 180 million people. You may ask, who has solved the latter before in order to trust them with 180 million, the answer is simple, you know where not to look. Keep looking but not from within these generation of politicians.

We can no longer afford their burden whilst we have all manner of problems threaten our very existence as a sovereign nation.

They have nothing further to prove to us. They held sway in the days of abundance; and there is nothing to show for it. Their collective actions brought us the days of shortage, and their response only have further impoverished us.  These lot is but a failed generation of politicians who can no longer be trusted with the immediate, mid or long term future of this country. Clearly, their inability to float and operate viable investments by way of industrialization is proof that their quest for office is to continue to loot and maintain their life style of affluence as they cannot survive through hard work like others.

We must therefore resist this selfish and grossly inefficient generation of failed politicians at the polls in 2019. We can no longer afford their burden whilst we have all manner of problems threaten our very existence as a sovereign nation.