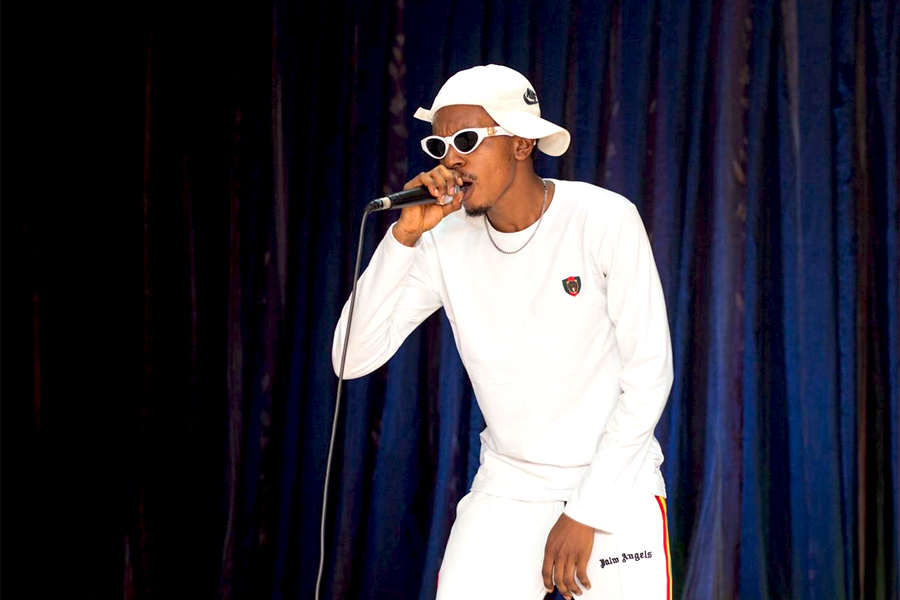 Ochulayi Moses aka Hotbwoy Xhicute is a Singer-Songwriter, Author, Digital Content Creator and Entrepreneur from Ulayi, Ado Local Government Area of Benue State. He wrote and published his first book at the age of 11.

Xhicute is a believer in team work and transparency and has contributed to the growth and development of several artists.

He is a graduate of Benue State University Makurdi (2021)

Born to the family of Late Dr/Mrs Ochulayi who was a lecturer in Benue State Polytechnic. He is the 6th and last child whose vision is to stand out as a light to his generation

Xhicute started writing songs as far back 2011 while still in secondary school. He had opportunities to participate and perform other people’s songs at concerts and church programs  until 2014 when he joined a Gospel Rap group “SoulFlames” in Benue Polytechnic which helped build his confidence and lyrical content. He led the Rap Group from 2014-2015

He has taken musical positions at different music groups and participated in numerous musical activities within Nigeria.

In 2017 he was one among the only three upcoming artistes selected to perform at Glo Mega Music Tour Makurdi. He also released one of his biggest hit songs “Gaddafi” same year.

He has since released other inspirational and club banging songs amongst covers to Davido and Alkaline hit songs;

He is presently working on his Debut Album titled “Hotboy Season 1” which features Two UK artistes, and fellow Nigerian Artistes.