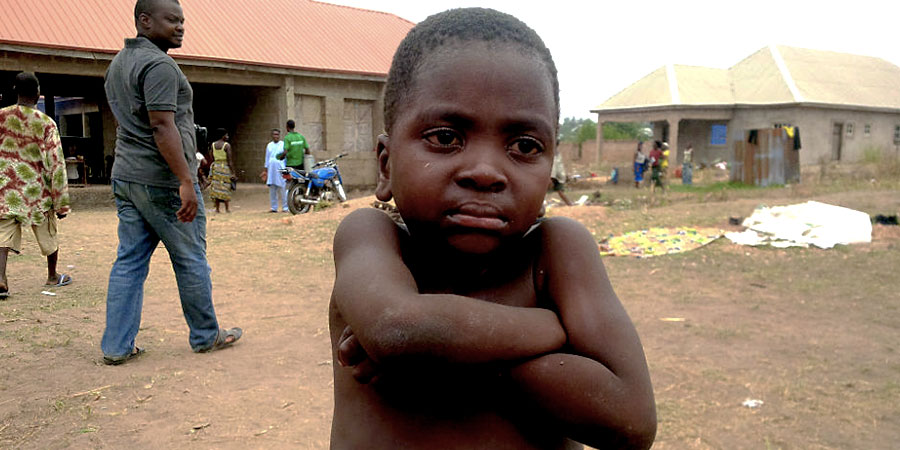 How a Benue Person Refused Changing

It is surprising how the Benue person has refused to change over the years, amidst evident changes in the environment and mentality of people all around them. I remember as a child, when rumour came in that, a woman was caught trying to cut off the head of Sarwaun Tarka’s dead and buried body in Gboko. There were at least about five or six versions of this story that flew around. In Katsina Ala where we lived, I knew of some people who never travelled out of the town. This same group of people were the ones who peddled this story around. They could even bet their lives that it was true. To this day, no one has been able to verify what really took place and how that case ended. It was common thing to here of such unverifiable stories that found their way into society, took centre stage and were believed without anyone caring to question the source or maybe authenticity.

There was a time they said a Fulani man stabbed a Tiv boy! In three hours time about four Fulani were reported dead. Later on, when the leader of the Fulani came in to town, in the bid to sort out the crisis, no one could locate the Tiv boy that was said to be stabbed, nor which Fulani man actually did it. However, at least four innocent lives were lost to this false alarm. There was another time we were told some armed robbers were arrested with a car that was talking. To this day, while I still find people who say it was a true story, I can’t remember anyone who actually saw that talking car or can prove he/she actually saw the talking car. There was another time a pig was said to give birth to an elephant. The reality is I can’t remember any month that went by without such stories coming out.

But that is supposed to be those days. It is appalling that in this age and time people are still shamelessly carried away by such stories and go on peddling them without stopping to ask relevant questions. In fact I am still trying to understand how a radio station in this age and time will report that someone has confessed in a deliverance session that she caused a marine accident. I am still trying to believe how it is possible that the said radio station even went ahead to name names. But my greatest shock stems from the fact that, when this issue was posted on the Benue Family face book page, 98% of the people who commented on it never asked any question at all; they simply swallowed it hook line and sinker. Not even one person dared to ask how it is possible.

The most annoying thing is that when a girl bearing the name of the culprit came out today to say it was a false call against her, some elements, instead of burying their heads in shame, are still trying to justify their claims by posting senseless insinuations. Even if Satan himself confessed to you that he did it, will you not first of all ask relevant questions to ascertain how he true are his claims?

I have just a little advice for all the ‘’amebo’’ on facebook: the world has changed, people’s mentalities around the world have also changed. For us to move forward we must dare to grow in our reasoning. We are all enjoying social media etc, these were not built on superstition, magic or even rumour. These have been products of deliberate engagement in the principles of science and common knowledge. I think we really need to grow up. Some of the ‘’amebo’’ things we peddle here are supposed to be done by village folk not enlightened people of this age.