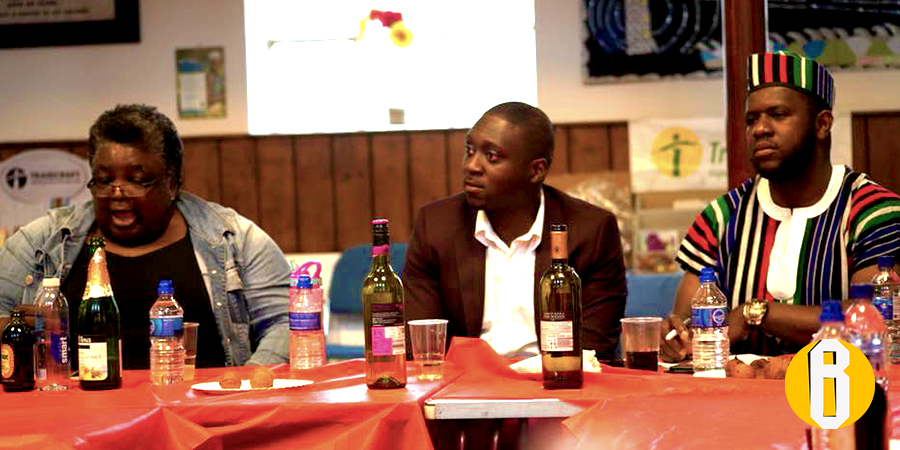 The Mutual Union of Tiv in the United Kingdom (MUTUK) on Saturday, 12th May, 2018, held an emergency meeting with Nigerians in diaspora regarding the continued herdsmen massacres in Nigeria. According to MUTUK President, Mr. Kuram Gwakyaa, the meeting was necessary following the recent killings of the two priests and 17 worshippers at St Ignatius Quasi Parish, Ukpor, Mbalom in Gwer West Local Government Council of Benue.

The agenda for the day was to find a lasting solution against the continued killings of Nigerians by these alleged herdsmen terrorists. Amongst the many deliberations, the group highlighted the following strategic steps:

Submitting a concrete proposition to the National Assembly. Specifically, seeking answers to the following:

Committee comprising the Executives to take immediate action on these step.