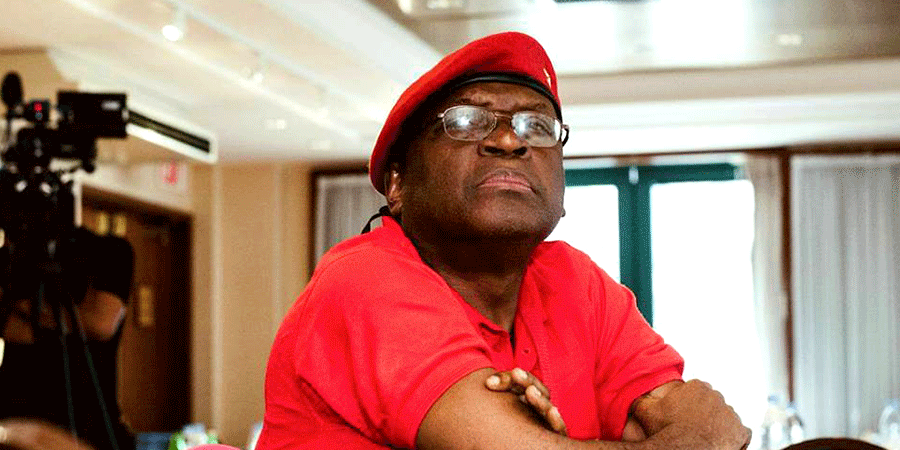 They want our land; But who are they?

I am in a fiery mood today and I plead that you read me and think before commenting.

Progressive praxis, that is theory plus practice demands a class analysis as well as a proper understanding of difference and its implications. I will apply both here regarding the Tiv question.

The Tiv are Bantoid, in fact proto-Bantu, the original Bantu. They globally number about 14 million including those in Cameroon and Congo Brazzaville. They are the most populous Bantu group in Nigeria, followed by the Ibibio-Efik cluster of ethnic groups. The Bantu are domiciled in and control power in 22 out of 54 recognized states in Africa.

Did I hear you think that they are cousins of Mandela, Kenyatta, Lumumba, Nyerere, Mugabe and more?

You are quite correct.

In Nigeria, they legitimately reside in Benue, Taraba, Nasarawa, Plateau, Cross River, and overflow into other states. Anything wrong with that?

No. Hausas, Fulanis, Yorubas and Igbos are also like that. Their main state, Benue has some of the most fertile land in Nigeria and has two important rivers, Benue and Katsina Ala.

Trouble. Other groups want this land. Who are they?

1. Fulani herdsmen for the foliage and a home. Very little to do with Islamization or empire. Of course bourgeois farmers own the cattle so it’s economic considerations facing ecological challenges. In the past herdsmen helped a jihad but that is not feasible today since it can be successfully resisted.

2. Kwarafaists who surround and live within Tiv communities are led and financed by two bourgeois elements, Yakubu Danjuma and David Mark. Their strategy is to rekindle an idyllic Kwararafa empire which never existed and incorporate into Jukun groups and Idomas, the Igalas, Igbirras, even Nupes (Banza Bakwai) to form a neo-Kwarafaist group to take on the Hausas, Fulanis, Tivs, Kanuri, Shuwa Arabs, the apparent majority groups in the North of Nigeria. It is called Kwararafa – Middle Belt.

Remember the middle belt movement for a region in the North, led essentially by Tiv people for more regions or states in Nigeria?

This new movement essentially seeks to send about 12 million Tiv people who outnumber all the Kwararafa people in the world, packing into Cameroon or Central African Republic or beyond. Tiv land, they say is Kwararafa land. Already the Tiv who were the de facto Nigerian Army hardly exist in that institution today and Tiv people who are at worst two-thirds in Benue State are now a mere Benue indigenes in the nominal role or employment of the entire federal government.

3. Biafrans or Igbos are mainly from five Igbo states (about the land area of Benue State) plus Delta and Rivers states, in all local governments in Nigeria, in South Africa, Malaysia, the United States as refugees since the civil war and other global communities. Many of them have this feeling that Tiv people essentially crushed the first Biafra. A feeling of revenge is overriden by one of capitalist, mercantilist or opportunistic intrusion and acquisition. The strategy is economic, based on trading, profiteering and land-grabbing by fair or foul means, action that has worked successfully in Lagos, Rivers and Abuja.

In Benue it goes beyond that, as in Kogi, both seen as the farms of the new Biafra. Young male Biafran cadres are after Benue and Kogi girls to marry and produce Biafran hybrids as part of Biafran empire building. The girls targeted are mainly from prominent families.

Critical analysis has never been a pleasant exercise from time immemorial, but is has to be undertaken. This is why Socrates ended up imprisoned and dead from poison. I assure you all that with ten books from my pen, other writings and four more books to go, I will have my full say before I go.

We don’t need all this nonsense in Nigeria. We can better manage our pluralism with progressive, egalitarian and fair governance that is inclusive. People who cheat others are the loudest in terms of complaining about marginalization. Africa, the black race and Nigeria will survive reaction and bourgeois manipulations. Amen.

3 thoughts on “They want our land; But who are they?”