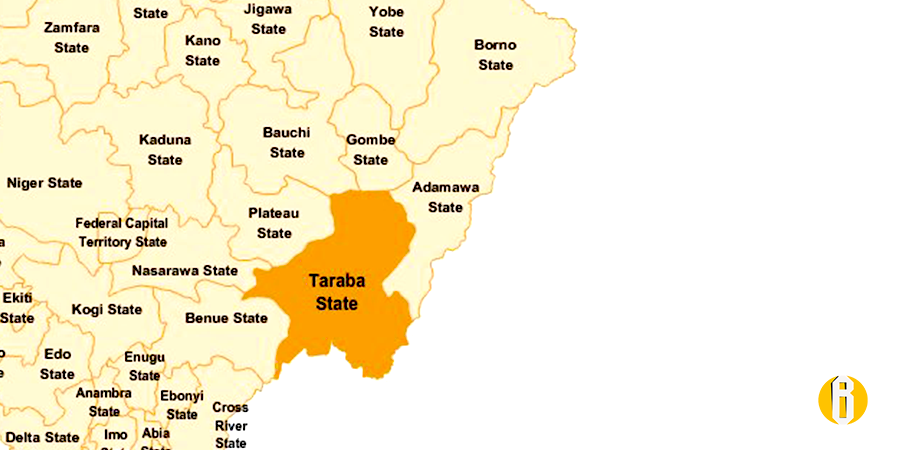 Tiv people of Taraba State and Benue State; Any link?

What happens when you suddenly discover that the place you thought you were a stranger to, was actually another home?

All my life I never knew there were Tiv people outside Benue State, so when the clarion call for service to my fatherland sent me to Taraba State, it was as if I was sent to die in an unknown land. In fact, if given the opportunity to make a choice of where I would want to serve, Taraba State was the least state I would have thought of.

I however accepted it as destiny and proceeded without much ardor.  Today, I have come to see and discover Taraba as a second home and my promised land. I turn around and all I see is my own tribal people-in church, government offices, schools and even the private sector. When I inquisitively asked them where they were from expecting to get the names of local government areas in Benue State, I heard names like Wukari, Donga, Ibi, Gassol, Bali and I was tempted to find out why.

Historically, the Tiv people in Taraba State particularly the Ukum, Shitile and Ugondo clans arrived the present area of Taraba State at the same time with the Chamba tribe between 1750 and 1800 A.D. According to Dr. Mahmud Hassan in his Ph. D. Thesis on the Rise and Fall of the Emirate of Muri 1812-1903, the Jukun migrated from Lake Chad Basin to the Middle Benue basin where they founded the two states of Kona and Kororofa which were both sacked by the Fulani Jihadists by the 18th Century.

Historical records by Prof. Webster (1775) and Dr. Erim (1981) indicated that with the fall of Kororofa, the Jukun State moved the capital to Puje, which was also soon abandoned until a final capital was established at Wukari around 1840. By this time, the Tiv people were already entrenched around the area which they called Waka.

Taraba State which I originally termed “Kurmin Rukuki” turned out to be a home away from home! Surprisingly, just last week, I went for a traditional marriage ceremony at Yalla a border Local Government Area with Ogoja, all in Cross River State and what was the discovery?

These people were speaking Idoma Language. In my next article, I will disclose my research on these Idoma-speaking Cross Riverians.

2 thoughts on “Tiv people of Taraba State and Benue State; Any link?”