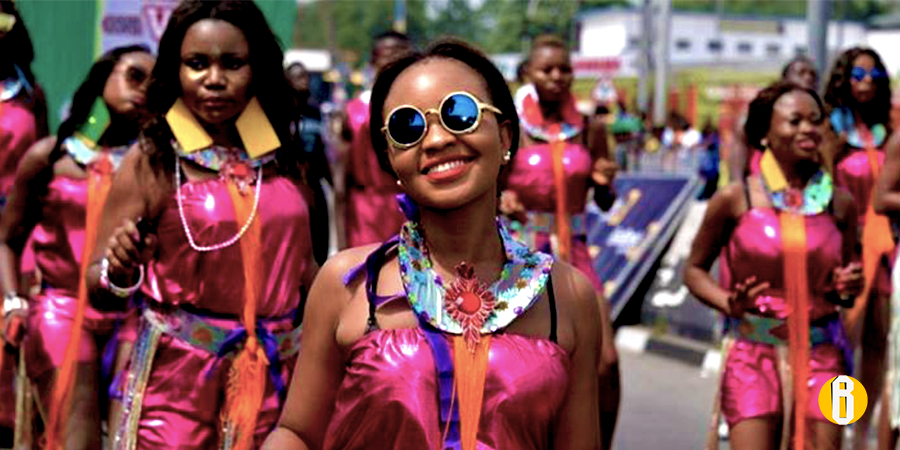 Have you ever wished you were an indigene of another state other than Benue?

It must have been because of a very strong reason then, well may be because of this one that has prompted the Yala people of Cross River State to refer to Benue State as their home.

The Yala people of Cross River State are believed to be a subgroup of the Idoma nation, but how true is this?

So, it might be that the Yala people wandered too far from home, landing at the present location. One thing that baffles me is the ease with which one who is grounded in idoma language can understand Yala language. In my interaction with a Yala man recently when I visited Ugaga (a district in Yala Local Government Area) for a traditional marriage ceremony, he confidently told me they will one day return home.

The big question however is that will they live the high recognition they now have in Cross River State in pursuit of a home history told them is theirs?

30 thoughts on “We Are Idomas And Not Cross Riverians; Yala People”