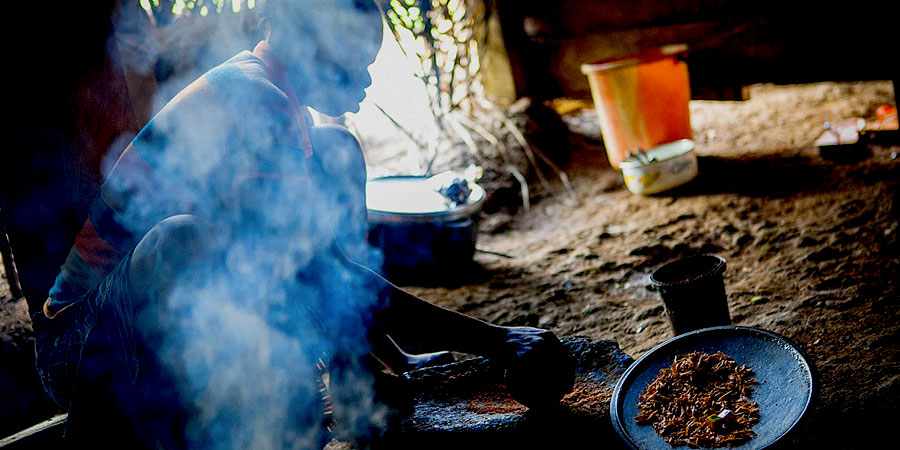 The Plight of our Mothers, Wives and Daughters in our World today

It doesn’t take a feminist or a woman to feel for the plight of women in the world today. To be born of a woman and to be humane is what it takes to understand the ordeal of this specie of humans through out history to today.

Women though perceived as weaker beings constitute half of the world’s population and have contributed significantly to the well being of the human race. Women in all parts of the world and Nigeria in particularly take active part in agriculture, the informal sector, corporate organisations, and politics, not forgetting the immeasurable role they play as mothers, wives and home front managers.

What we find in contemporary societies in spite of the enormous role played by women is exploitation and marginalization of women both economically and politically by male chauvinists, various forms of exclusions, humiliation, violence, injustices and evil practices permitted by customs and traditions of people who believe it is beneficial to all.

More gruesome of these practices is ”violence against women”, which the United Nations Development Fund for Women (UNDFEM) groups as involving:

From the above mentioned points, it is crystal clear that violence against women occurs on a daily basis both at home and public places.

From the foregoing, it could be deduced that different forms of violence against women have many negative effects on women which include health effect that leads to physical injury, death, STDs, unwanted pregnancy, etc; there is socio-psychological effect leading to low self esteem, suicide tendencies, mental disorder, stigma, involvement in drugs and alcohol to mention a few effects.

The main thrust of the foregoing analysis is to bring to fore the critical issues women are faced with in our society today and possibly prick our conscience (especially the male folks to understand that it doesn’t take hitting a woman to be a real man) towards showing respect and dignity for women who apparently are our mothers, wives, sisters, aunts and daughters. We need to promote gender equality, recognize and accept the fact that women’s rights are human rights. We need to orientate, sensitize and educate ourselves and others against all forms of violence against women and unjust treatment.

One thought on “The Plight of our Mothers, Wives and Daughters in our World today”