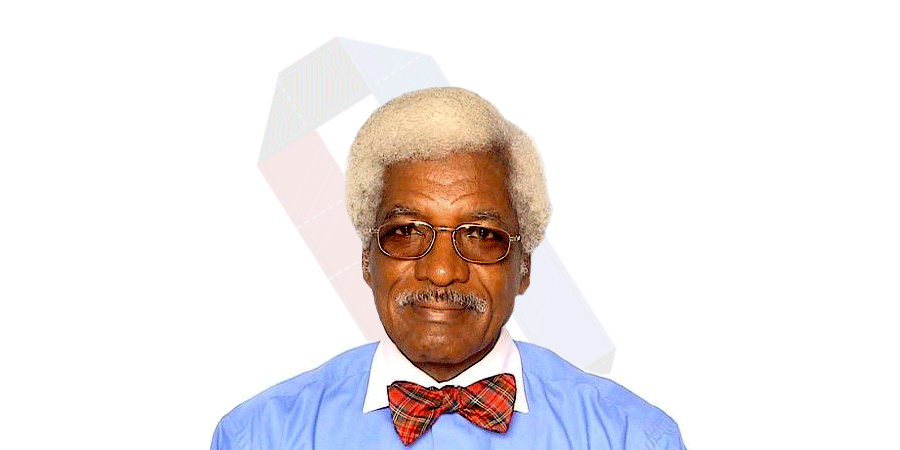 1. Death itself is not painful. The moment of dying is preceded by loss of consciousness during which the body feels nothing. This deep level of coma is used by doctors to conduct operations. It is diseases leading to death that are painful, not death itself.

2. People sustaining gunshot wounds do not feel pain when the bullet is cutting through their bodies. Pain comes much later if you survive to the stage where bleeding from the internal wound distends the tissues. People killed by firing squads do not live to that stage, especially if shot through the heart or head.

3. Hanging breaks the spine in the neck and causes instantaneous loss of consciousness. This death too is not painful.

A good leader is not one that follows the mob, but gently tells the mob what to follow.

4. The pain in capital punishment is the psychological torture of the spirit from the time of the pronouncement of the sentence to the execution. The dead person thereafter feels nothing.

5. There are two very horrible results from capital punishment.

First, it is severe punishment and stigma to the family of the executed. Second, it brutalises the society that sustains such a brutal and primitive method of revenge. The reason for refraining from urging the governors to sign execution warrants is that:

1. Capital punishment is NOT a deterrent to murder. People who do premeditated murder do not recon with being caught. There has being no increase in the annual murder rate in any country that has abolished capital punishment.

2. The higher the detection rate for murder, the greater the deterrent effect. It’s like air travel. If even one flight in five crashed, people will give up flying. Although there are many crashes and no one frequently survives, we still fly because we are confident that ours will not crash. Same with premeditated murderer. Increase detection rate to even 80% and the murder rate will go down.

3. A long prison sentence for premeditated murder is real punishment. The criminal has conscience, and it will soon do what society really wants: prolonged psychological torture. To get relief, many of them turn to religion and God in prison.

The governors should be encouraged to keep up this moratorium on executing criminals. Advance in society is based in good leadership. A good leader is not one that follows the mob, but gently tells the mob what to follow.