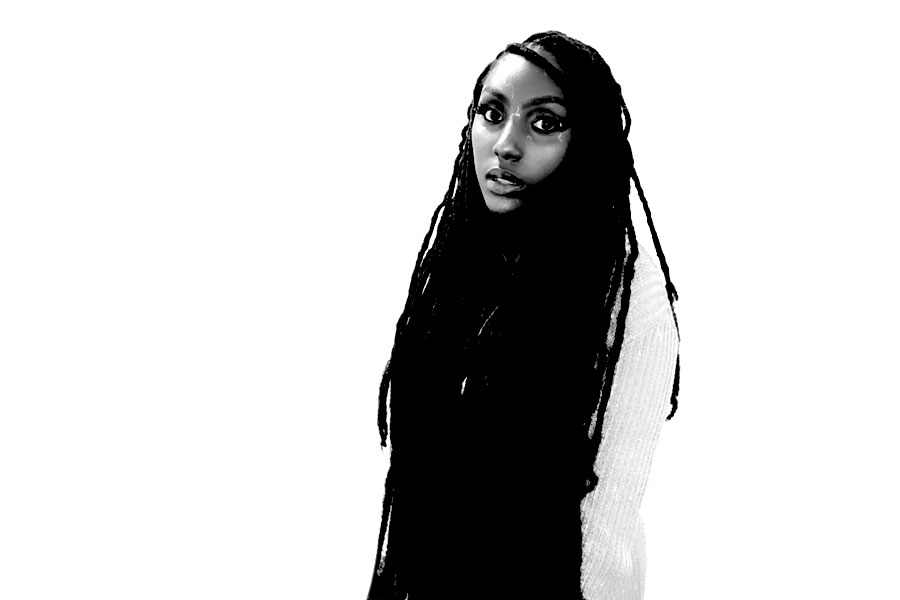 The Only Cause Of Rape Is The Rapist

These past few days have been the most disheartening and traumatising few days in 2020 and I’m sure many people can relate to this. I have woken up to different hashtags for justice every single day for the past three days and I just want to know when we are going to say enough is enough and hold everyone that needs to be held accountable- yes it’s easier said than done but we need to draw more awareness to certain issues in our own community. Everyone needs to pull their weight.

A 12 year old GIRL was raped in Jigawa state by 11 people- and this was only discovered because someone noticed a 57 year old man luring her to a private corner.

A WOMAN SHOULDN’T BE RAPED POINT BLANK PERIOD. NO ONE SHOULD BE RAPED. The only cause of rape is the rapist.

A 22-year-old woman was raped and murdered in a church in Benin City (some sources say it was on her way home from church but honestly, that is trivial to my point).

A 16-year-old girl was shot by a drunk police officer
There have been killings in Southern Kaduna state, leaving people homeless and hopeless.

I want us to remember that these are the cases we know of because of social media. A lot of incidents happen like this in Nigeria and are just swept off under the rug.

How many more rape victims are there that we never hear of?

Women are raped and are asked questions like “why were you wearing that?” “Why did you go there?” and all these questions don’t make sense to me personally. A woman shouldn’t have to avoid certain areas or dress in a certain manner to not get raped. A WOMAN SHOULDN’T BE RAPED POINT BLANK PERIOD. NO ONE SHOULD BE RAPED. The only cause of rape is the rapist.

What are you going to say UWA did? She went to Church, where I’m sure she felt the safest. Yet she was raped and gruesomely murdered by animals who can’t control themselves.

Why is a drunk policeman firing shots on a 16 year old?

Justice needs to be served, not just them getting arrested and paying their way out- we need proper justice served in times like this and honestly, we can’t really get that except enough awareness is raised. These are all issues we have to deal with because our country has no system or rather the system set in place is killing us.

OUR voices need to be heard. We need to make noise. ALL these murderers and rapists need to pay for their actions. NO ONE DESERVES this. NO ONE

Whilst praying for this country, we need to fight, I know everyone is tired because our voices seem like they are not being heard. BUT please, let’s make noise.