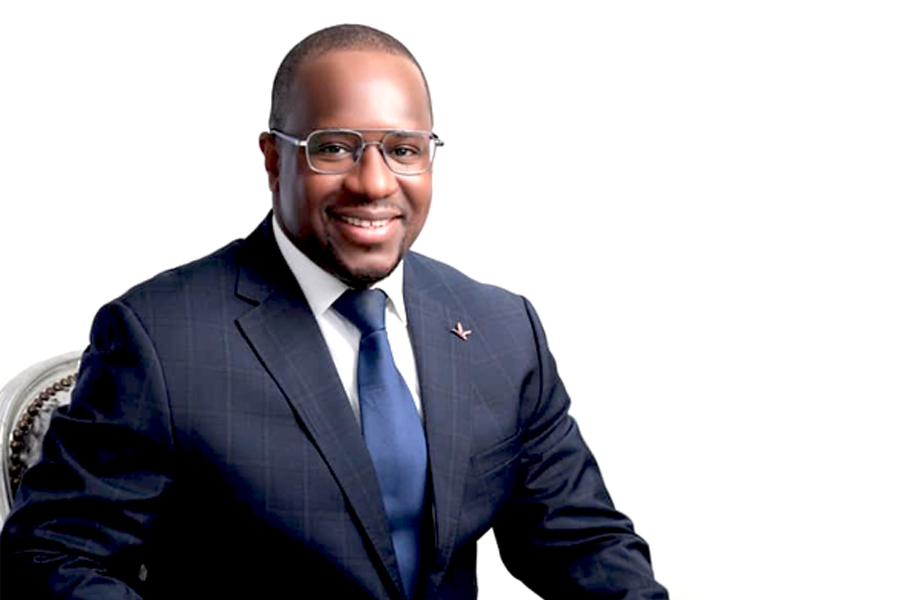 I recall when I came to London in 2009. My dad was at Heathrow Airport to welcome me. He bought an Oyster card for me. The card is your ticket to ride on all London buses and trains. You can buy a weekly, monthly, daily or ‘Pay As You Go’ pass.

The Oyster card opens the barriers before you board the train or exit the train station. So, as my dad used his ticket, the barriers opened, he went through and just before it would close, I quickly followed him behind and passed through.

I don’t know why I did that. But my first guess would be, it was the Naija sharp guy thinking that made me pass quickly without paying. My dad was terribly upset and asked me to return and pay.

A few months later, I got on a bus and with the same mindset of a ‘sharp guy’, I didn’t pay. Normally, there are no ticket inspectors on the bus or trains. They come occasionally, but you cannot tell when. So, on this fateful day, they came, checked, and noticed I did not use my card. Instantly I was fined £20 on a journey that would have cost me only £1.30 had I used my Oyster card. A big lesson I learnt. Since then, I have never entered the public transport without paying the appropriate fare.

Later when I settled and got my apartment, I went with my dad to buy a second-hand television at a charity shop. We bought it for £25. Within one week, I got a letter from TV Licensing that I was to pay £145 each year for watching a TV. My Naija Mindset kicked in again. I said to myself, “TV that I bought for £25 I will now spend £145 to watch?” “for What? As in Why?” I continued to murmur. Then I heard stories about people who often refuse to open their doors to the TV licensing officials who come to check if you own a TV (again, they don’t tell you they are coming, they just appear).

Sadly, the Naija Mindset we have is that of cutting corners, refusing to be accountable, breaking the law, rewarding criminals, showing off, it’s our turn now, it’s my person, and who we know, etc. No wonder when two Nigerians get into an argument, you hear them say, “Do You Know Who I Am?” and “I Will Deal with You”.

Since I refused to pay the money. I also made up my mind not to be opening my door to strangers. One Saturday morning, I heard a knock on the door. I peeped and couldn’t tell who the person was, so I didn’t open the door. The person left a letter for me through the letterbox. I opened it and saw that it was from the TV Licensing. These were the exact words in the letter, “IT IS NOT IF WE CATCH YOU, IT IS WHEN WE CATCH YOU” and the letter ended with, “YOU WILL BE FINED UP TO A MAXIMUM OF £1,000.”

I paid £145 immediately. I paid because I was tired of playing hide-and-seek. I paid because I couldn’t afford a £1,000 fine. Since then, I have paid my TV Licensing fee every year for 12 years now and the charge is now £159/year.

In 2014, while on my way to church, I parked at a bus stop. A week later, a penalty notice was sent to my address with a photo of my car on the bus lane. They also included a link for me to watch the video evidence. I was fined £140. I challenged their decision and explained that the back door of the car was not shut so I stopped to check. That I did not want to endanger other road users. I asked them to watch the clip again to see how I stopped, came down, and checked the back door before driving off. After their investigations, they accepted my explanation and cancelled the fine.

These and many more, are examples of how systems help governments and organisations to function effectively.

Sadly, the Naija Mindset we have is that of cutting corners, refusing to be accountable, breaking the law, rewarding criminals, showing off, it’s our turn now, it’s my person, and who we know, etc. No wonder when two Nigerians get into an argument, you hear them say, “Do You Know Who I Am?” and “I Will Deal with You”.

We are agitating for the restructuring of Nigeria. But while we are at it, let us restructure our mindsets too.