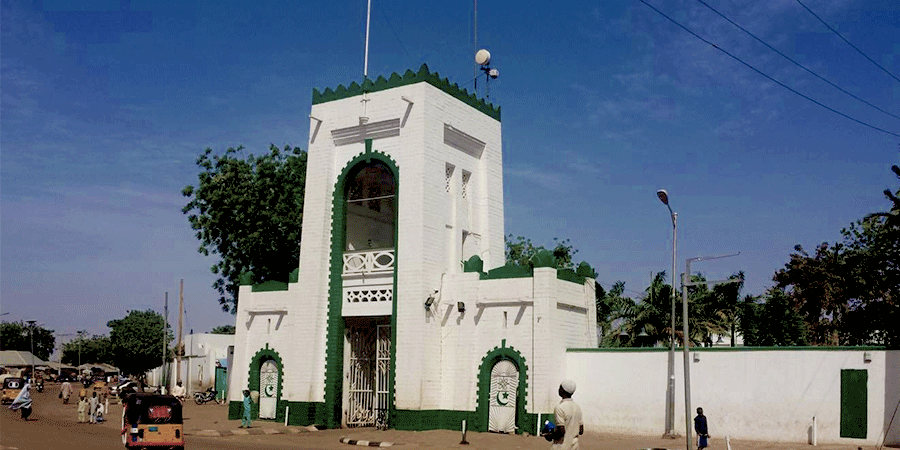 It was 2001 and I was just a 16 year old boy out of secondary school. Made my WAEC and NECO and eager to get admission into Uthman Dan Fodiyo University.

Straight outta village heading to the desert. Spent hours on the road. Passed through cities and states. We spent 2 days to get to Sokoto.

I was fascinated by seeing onions and carrots harvested fresh from farms around me. The simple lifestyle of greetings and mutual respect. An ancient city with great landmarks and monuments. Irrigated farming that I read in textbook came alive as I see them practice it. I saw a wind farm that generated electricity and was wowed by it. Poor village boy now experiencing a great Islamic-themed urban culture.

I fell in love with the city and the people. I bought how to speak Hausa books and was zealously studying them and interacting with my environment.

Along the way, I gave my life to Jesus Christ in a strange encounter where Jesus came to my bed side in the middle of the night. What triggered that encounter was when the senior friend that took me to Sokoto, Andrew Abechi led a guy who is a staunch Muslim to Christ. I felt challenged that a Muslim was entering into the kingdom of God before me. I prayed a simple prayer ” Jesus if you are real, reveal yourself to me”. I met some loving Christians who nurtured me in the faith. Amazing world I discovered.

But the honey moon didn’t last. I was not given admission after being promised heaven and earth by the admission officer, Mallam Mugani.

I enrolled for IJMB at Haliru Binji College of Arts and Science, Sokoto State Polytechnic. While there, I met religious hostility that made me lose interest in Islam, Hausa language and the people.

They denied us a place of worship. We decided to use a passageway and were chased. We relocated to a lawn tennis court.

One morning, they did a meeting in the mosque. Came and surrounded us during our early morning devotion. They started stoning us until we scattered and dispersed. Some of our people were wounded. But we were not deterred by their persecution. We relocated to outside the campus under “dogo yaro” trees and continued worshiping God there. We grew in the midst of the persecution. God became more real to us. We saw his power and love in our midst like never before.

I lost my love for the people and their culture. I abandoned my Hausa books. And became skeptical of a religion that thrives on violence and intimidation.

No matter what people say of Islam being a RELIGION of Peace, I don’t buy into it. It’s like telling me that Nigeria POLICE is my Friend. I don’t ‘gerrit’.

God bless Sokoto – the Seat of the Caliphate!